Croatia All Aboard: Gulet Maske 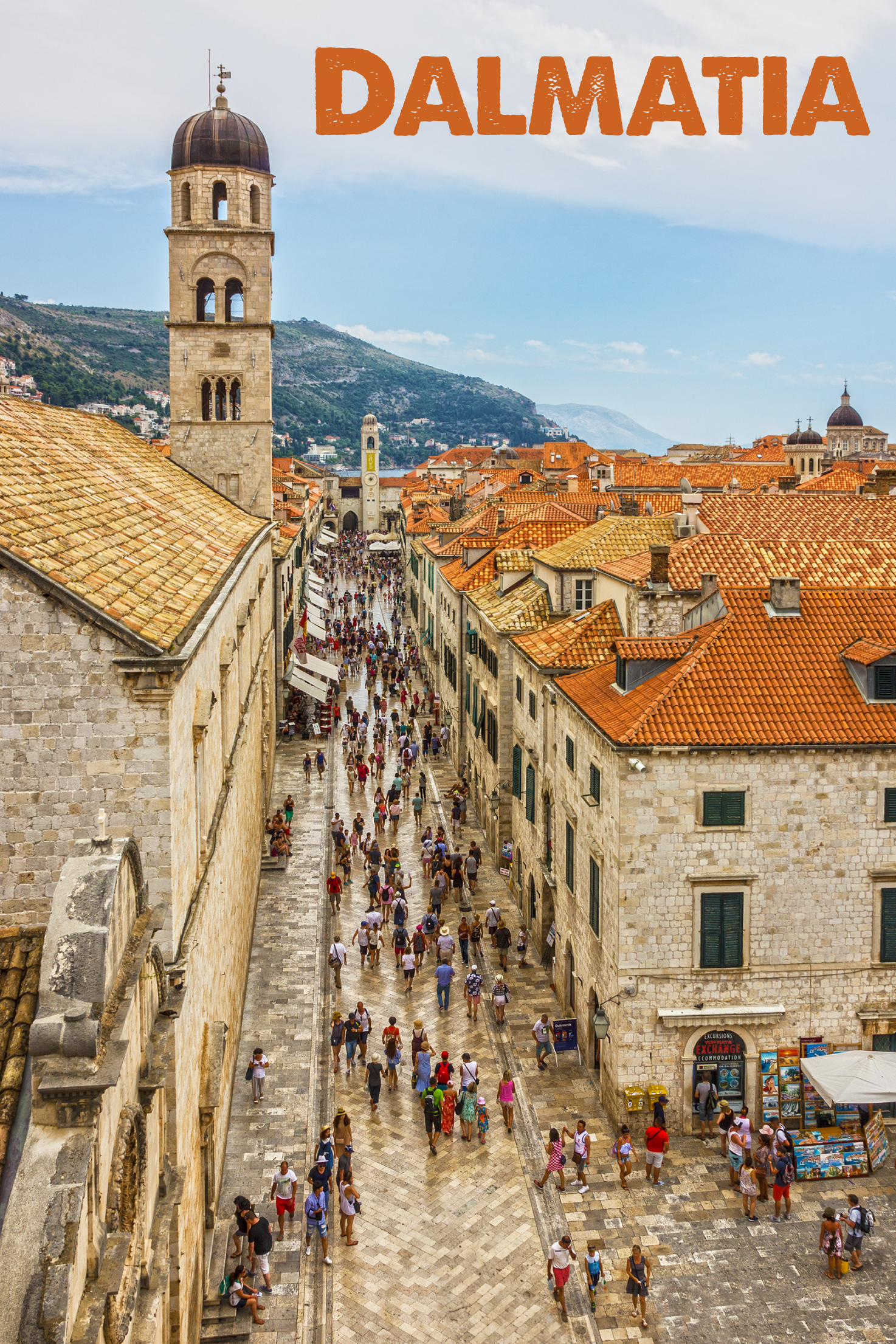 Live from the Gulet Maske: I’ve been in Croatia now for several days. Most of them spent in the Medieval city of Dubrovnik. It’s a magical place and has been for centuries. I suppose that’s how it found itself with a starring role in Game of Thrones. I’ve been to Dubrovnik before. In fact, I went way before HBO ever got here! So I can honestly comment on how much it’s changed in just a few years. Dubrovnik is one of those notable places, like Machu Picchu, whose popularity may be its undoing.

Dubrovnik is heaving with visitors. From Italian school boys jumping from cliffs, to serious history buffs who explore the back alleys. It may no longer be anyone’s best-kept secret, but Dubrovnik is a Venetian Gothic marvel. A walled seaside town of orange-and-red-tiled roofs jutting out on a peninsula. A walk along its exterior wall will bring breathtaking views of the porticoes and loggias that rim marble-paved Renaissance squares and tiny alleys that, in true Venice style, seem to go nowhere. The whole impression of gleaming streets and artistically placed turrets make the whole city look like a sculpture.

Its nightlife has changed a lot since I was last here too. The summer crowds still flock to Dubrovnik, but they can now find restaurants serving quality Dalmatian fare, crowded coffee shops pouring world-class java, and serious cocktail bars shaking up inventive creations. We even spent a bit of a Dubrovnik evening swooning to the crooning of an Italian tenor whose mastery of Volare brought the crowd to dancing in the marble streets.

Dubrovnik’s reputation may precede itself, however, it’s not the sole reason for our trip. There are many Dubrovnik-style fortress cities scattered along this coast and throughout these islands. So we’re sailing off to explore the Dalmatian Islands of Croatia with Captain Marko and crew on the Gulet Maske.

It’s the first morning of an eight-day trip aboard the Croatian Gulet Maske. Our first night on the boat (if you can call a 27-meter two-masted sailing vessel a “boat”) was spent on the Island of Mljet just off the mainland of Croatia near Dubrovnik. The thrill of the experience was, of course, brand new and our first night’s meal turned out to be celebratory so I’m moving slowly on that first morning.

It’s not yet 6am and most of my companions have not awakened as I settle into the front of the boat with my tea and a book as dawn brightens the sky with a swirl of orange and magenta. The solitude is short-lived and soon I’m joined by a solitary tern dive-bombing for his breakfast. Other yachts bob nearby and I can see the neighboring sailors starting their day in much the same way I have chosen.

Suddenly my attention turns from the colors of the sky to the silver-streaked Adriatic. A sea turtle splashes to the surface just a few feet away. I swear he smiles and winks before submerging again, leaving me alone with my book.

Captain Marko tells me it’s rare to see a turtle here and I see he doubts my story. So I find myself looking up from the pages of my book every few words, playing a sort of I‑Spy game hoping to see the friendly Cheloniidae again. Eventually, other creatures do appear, as does the sun and I give up on my book with no regrets. It’s not every day Ken and I go sailing off the coast of Croatia. And on this day we plan a bike ride on Mljet before sailing off to Korcula.

Our plan is to sail from Dubrovnik to Split. It’s an area known as the Dalmatian Coast and it’s spotted, like the dog, with small islands floating on the blue, sun-blasted Adriatic Sea. There are 1,244 of these islands and we plan to make port in 6 or 7 of them over the next week.

“Why Dalmatia?” you may ask. Part of the appeal is perfect weather combined with natural beauty. Dalmatia has blue skies and near constant sunshine beaming down on rolling, Aleppo pine-scented hillsides cobbled between olive groves, vineyards, and silvery-purple lavender fields. Not to mention excellent beaches that range from smooth sun-bleached stone to white sand.

But its also got history frozen in the stones of its many walled cities. The purpose of these walls may have been defensive, but the results are splendid. The sight of these stone citadels rising from the sea is one of the most memorable impressions of the Adriatic coast. Limestone and marble streets have been polished to gleaming over several centuries by millions upon millions of footsteps. Many of these cities with their graceful Renaissance churches bear the veneer of the Venetians who funded these port towns to assist in their old-world trade ambitions. It’s a mark of true beauty.

But Italy is not the only architectural influence among these islands. Some cities still carry the stamp of the carefully plotted Neoclassic civic centers in the Hapsburg tradition of stoic Austro-Hungarian bureaucracy.

In the hills of these islands, farmers built thick-walled stone houses in hopes of keeping out the chill as well as the constant stream of invaders. Today these farms, especially on Korčula, Hvar, and along the Pelješac Peninsula often house wineries, and/or traditional restaurants and taverns known as .

When I was last here in 2006, less than a decade after a bloody civil war devastated much of Croatia, the Dalmatian coast had the lingering whiff of socialism and the no-frills vibe of the Yugoslav era. Now the islands of southern Croatia welcome me as one of the premier destinations in the Mediterranean region. They glimmer enough to attract the trendy, yet cling to their complicated history just enough to elicit blank stares or raised eyebrows from many travelers.

Just my kind of place. GREG

The video and some photos appear courtesy of Gulet Maske. Other photos may be attributed to my fellow crew members.

See my other travel posts. 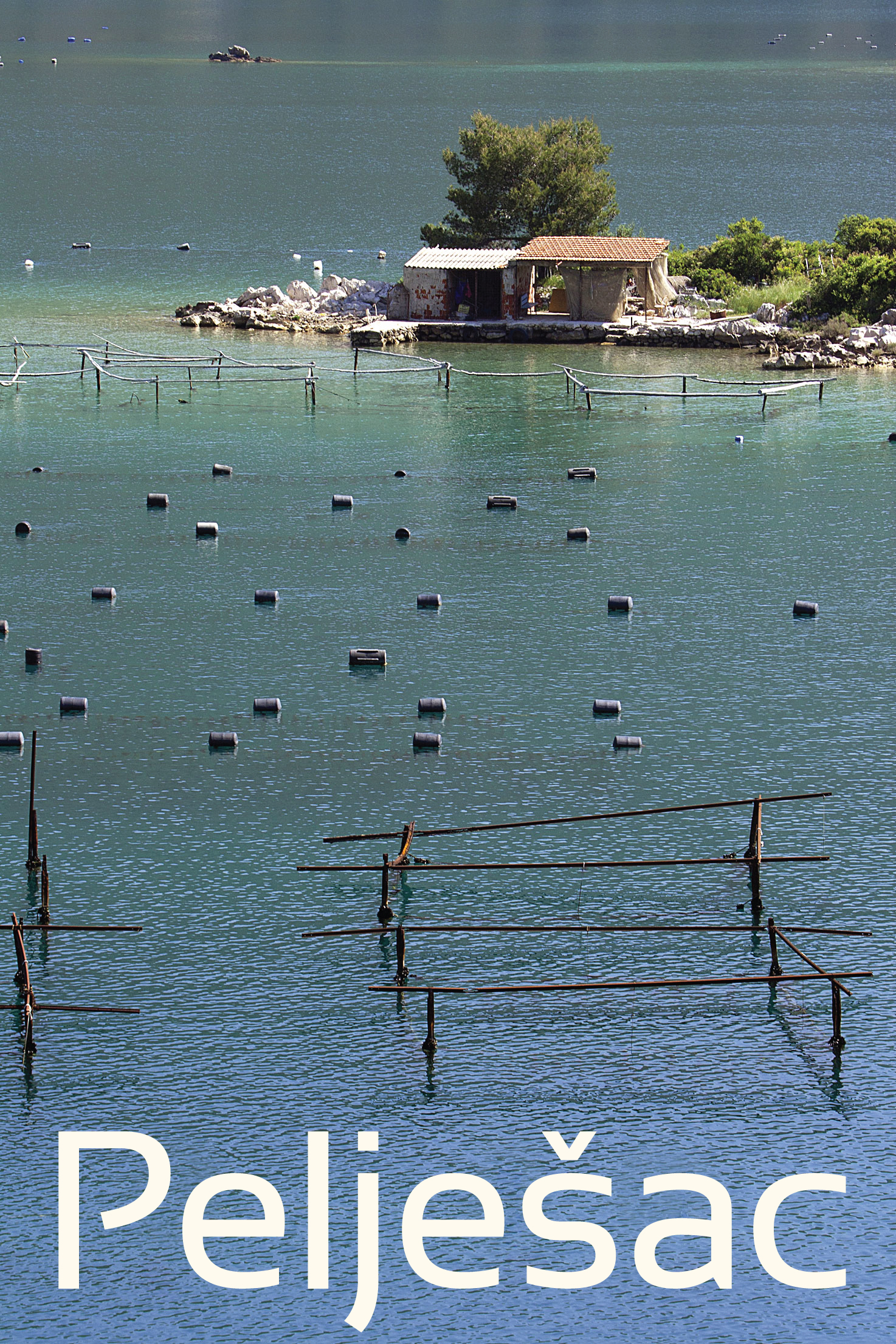 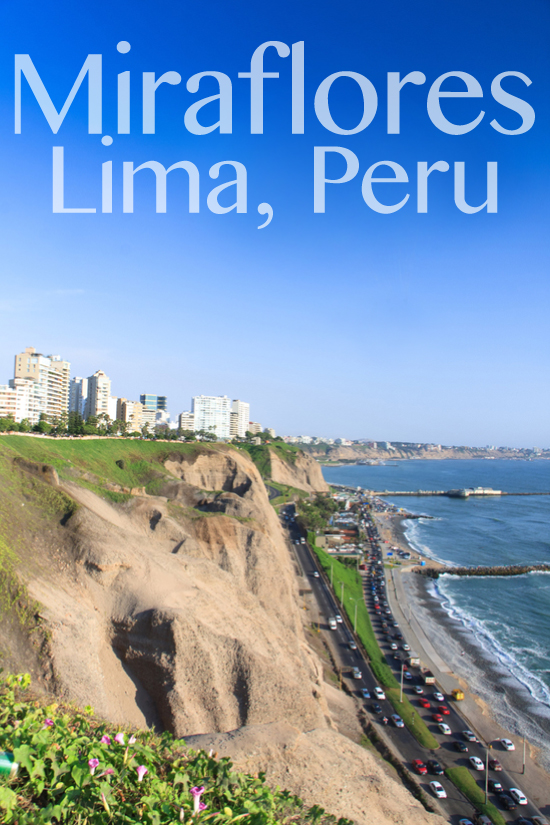