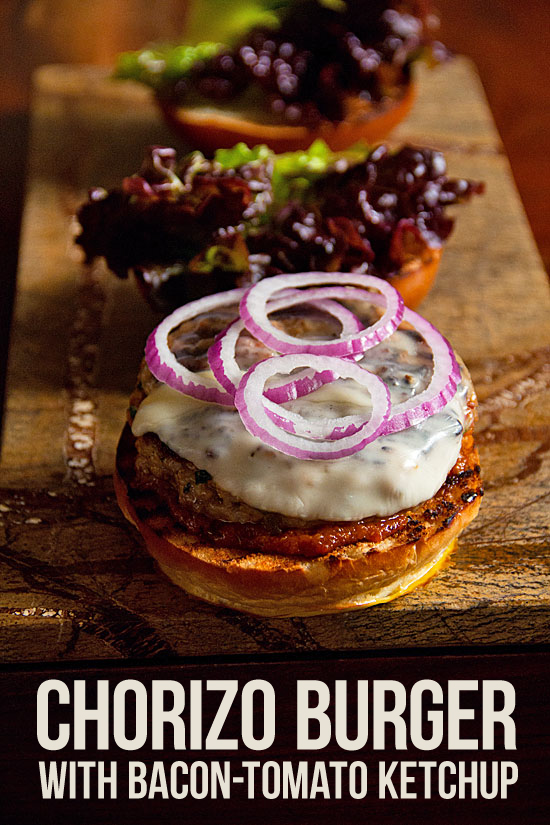 I can’t decide if this post is about chorizo burgers, or the bacon-tomato ketchup I served with them.

The chorizo burgers themselves I adapted from a NYT recipe by Suzanne Goin (chef/owner Lucques, AOC in LA). They’re everything (and more) of what I like from a burger – “spicy, warm, and sloppy to eat.”

The basis of these burgers is ground pork which gets spiced with chorizo flavors like cumin and dried chiles de árbol. Mexican chorizo is also added to the meat mixture, as is raw bacon, chopped into tiny bits. These additions make the burger highly aromatic and quite juicy. Which means you really have to take care to cook these burgers all the way through. Pork should be pink inside, but not at all rare. To help accomplish this I made these chorizo burgers a bit smaller and a bit thinner than I usually do. I had no problem getting them cooked through on the stove. However, Ms. Goin suggests finishing them in a hot oven if they’re getting too brown before they’ve reached an interior temperature of 140–160°F. Use your own judgement.

Suzanne Goin serves her chorizo burgers with aioli and romesco sauce. Sounds delish. But I went a different route. I chose a bacon-tomato ketchup that took 4 hours to make!

Which is why I want to spend some (more) time talking about the ketchup.

Soffritto is an onion-based “building block” that is often the backbone of Mediterranean recipes. In my version the onions (and bacon) are cooked slowly in olive oil until they’re deeply golden brown and quite jammy. Smashed tomatoes are added to the mixture and it continues to cook for another couple of hours until it transforms itself into a deeply rich sauce that can be used as a flavor base in pasta, rice dishes and rich braises. It can also be a condiment slathered onto Chorizo Burgers. GREG 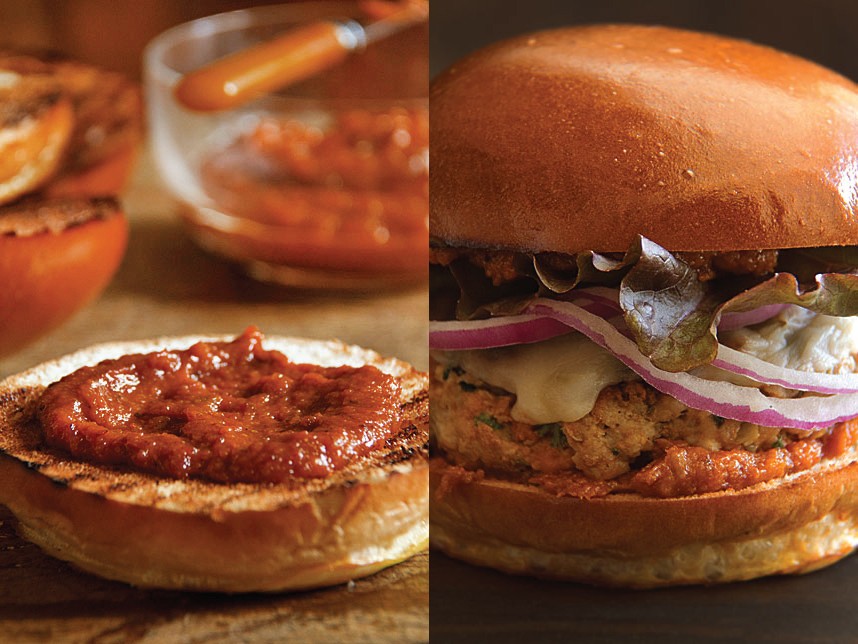 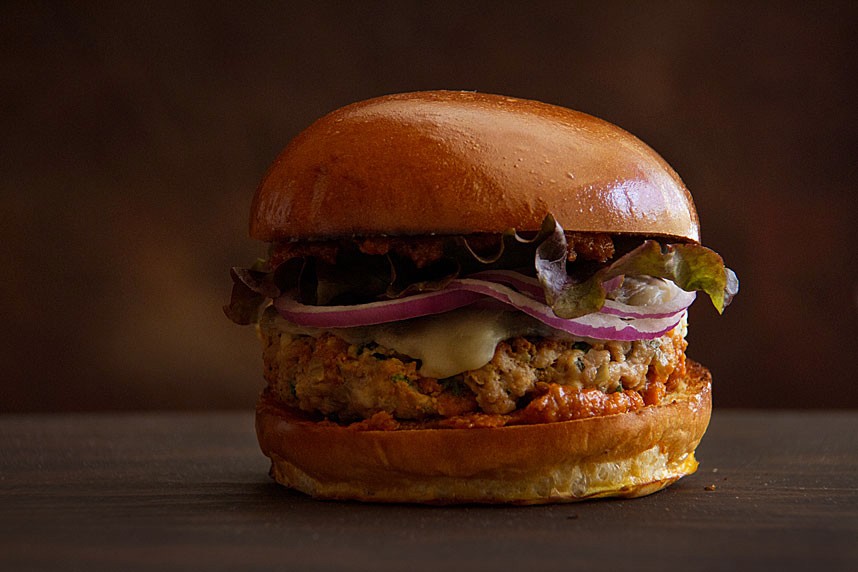 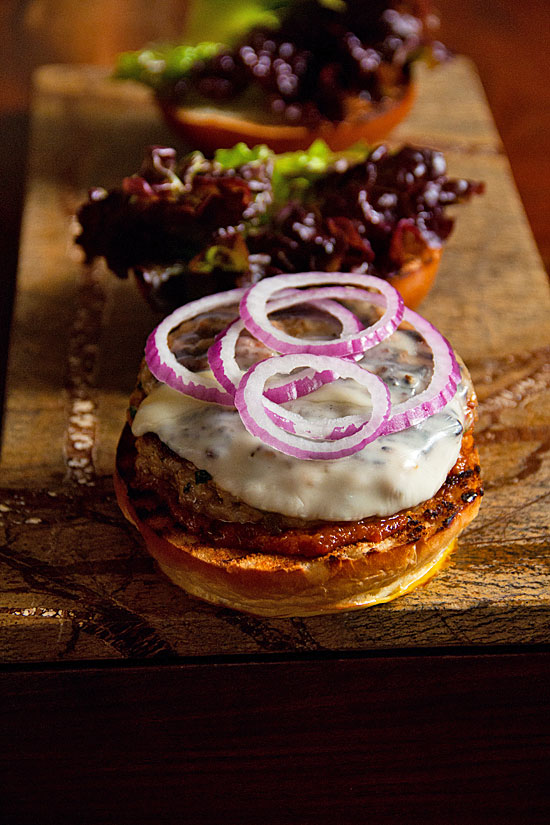 Make the ketchup: Place a large dutch oven over medium heat, add the olive oil and 1‑pound chopped bacon. Cook, stirring occasionally, until the bacon begins to become crisp; about 8 minutes. Add the onions and garlic and reduce the heat to very low. Stir frequently until the onions caramelize and become the color of golden raisins; about 2 hours depending on water content of onions.

Add the sugar and cook 5 more minutes until dissolved, but not burned. Add both vinegars and cook, stirring frequently, ½ hour.

Add the tomatoes and basil and continue to cook, stirring and crushing the tomatoes with a wooden spoon frequently, until the mixture is thick and saucy; about 1 to 1 ½ hours. Set aside to cool.

Blend in small batches. The ketchup may be covered and and refrigerated up to 5 days. Makes about 2 cups.

Swirl half the canola oil across the bottom of a heavy bottomed, non-stick or cast iron skillet. Place over medium-low heat, and add shallots. Once the shallots soften add the cumin and chopped chiles. Stir, then season with salt. When shallots become translucent, stir in thyme leaves, and turn off heat.

In a bowl, combine pork, chorizo and remaining ¼‑pound chopped bacon. Add shallot mixture and parsley. Season with salt and pepper. Using your hands, lift and fold ingredients together until blended. Do not overmix.

Form the meat into 4 equally-sized patties about 3/4‑inch thick.

Swirl the remaining canola oil across the bottom of a heavy bottomed, non-stick or cast iron skillet. Place over medium-high heat. Sauté burgers until browned on bottom. Turn them, basting with fat in pan. When browned on both sides, check the interior temperature of the burgers with an instant-read thermometer (140°F for medium-rare to 160°F for well done). Place a slice of cheese on each burger just before they are finished cooking, let it melt slightly before removing burgers from the skillet. If the burgers begin to get too brown before the desired temperature is reached finish them in the heated oven (optional).

Spread some of the bacon-tomato ketchup onto the tops and bottoms of the toasted buns. Lay a burger on each bun; top with red onion and red lettuce. Place the bun top onto the burger; serve warm. 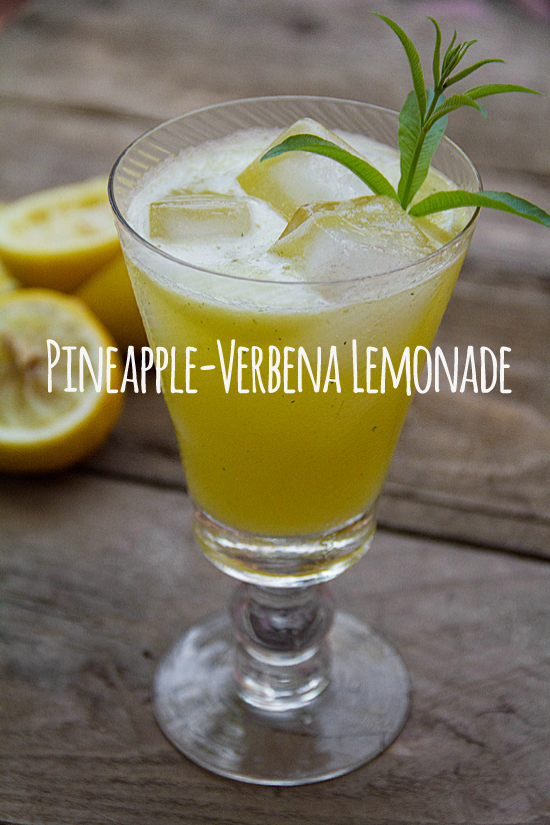 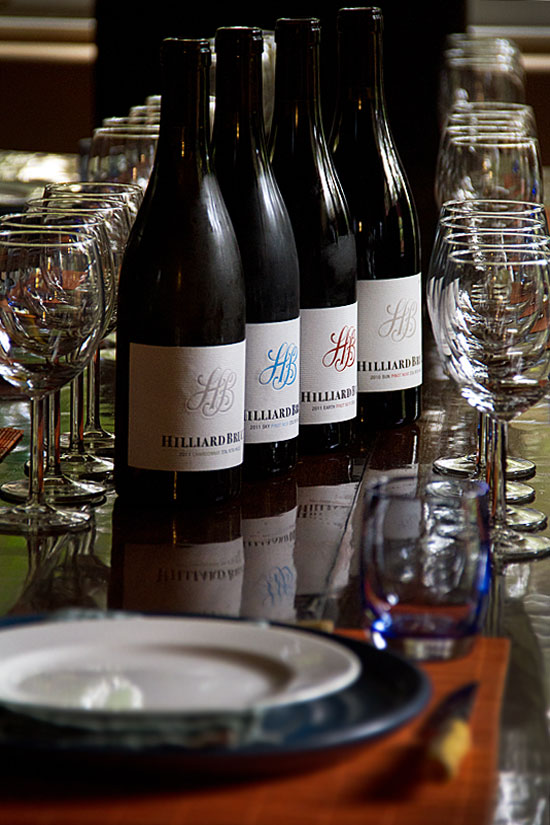 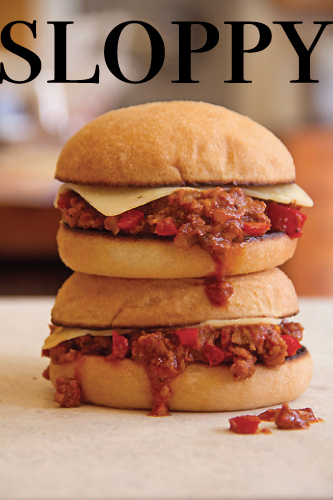