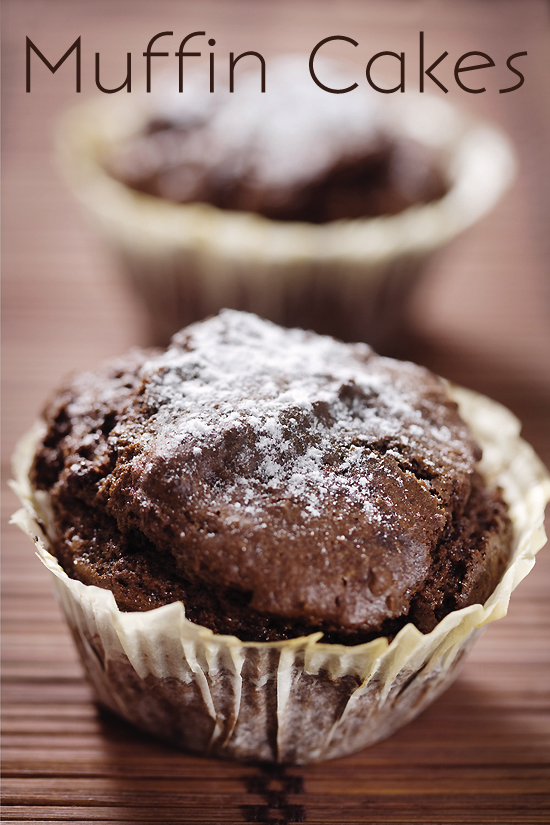 Is this a muffin or a cupcake? It’s certainly luscious enough to be considered dessert. But I’m still not sure that makes it a cupcake. I’m calling this recipe Chocolate Cardamom Muffin Cake, because if it doesn’t have bran in it I really have no idea how to tell the difference between a muffin and a cupcake. You go ahead a read this recipe and let me know whether you can tell if it’s a muffin or a cupcake. I’m sticking with Muffin Cake until somebody proves me wrong.

I would have simply called them cupcakes, save two problems. I have never done a cupcake on this blog and never will. I’ve been holding the line against cupcakes for nearly 6 years. I see no reason to retreat now. Besides in my hands these Chocolate Cardamom Muffin Cakes aren’t frosted. You could make a nice cardamom butter cream and that would be a wonderful addition to these muffin cakes. But frosting fails me every time (especially butter cream). Besides frosting is messy and I don’t want to have to lick it off the ceiling.

To further complicate matters, if you look at this recipe closely you might be tempted to call this chocolate cardamom pound cake. It’s dense like that. 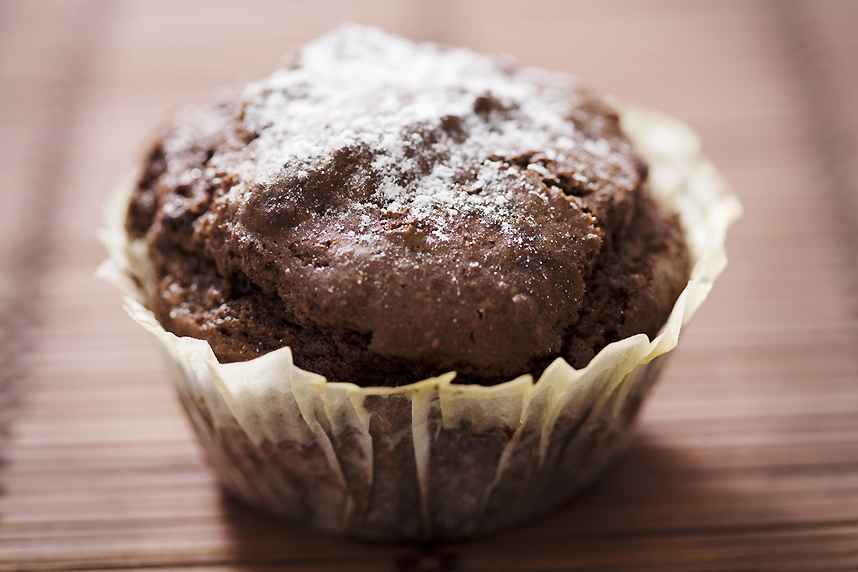 Recipes calling for buttermilk usually include baking soda as a levening agent rather than baking powder. Buttermilk has more acid than regular milk, which will reduce the carbon dioxide released and thwart the leavening process. 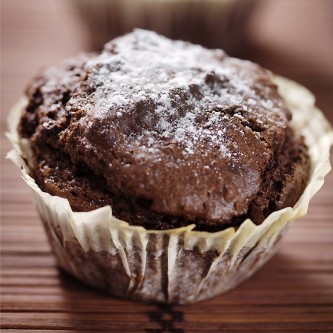 Set oven racks in the bottom and middle positions. Preheat the oven to 350 degrees F.

In a stand mixer fitted with the paddle attachment, mix the butter and sugar on medium speed until light and creamy. Add the eggs, one at a time, beating well after each addition (scrape down the sides if necessary). Lower the speed and add the chocolate, mixing until well incorporated. Remove the bowl from the mixer and set aside.

In a separate large bowl sift together flour, cocoa, baking soda, cardamom and salt and set aside.

Spoon the batter into two 12-unit, parchment cup-lined standard-sized muffin tins; filling them a generous 2/3 of the way full. Bake for 20–25 minutes, or until a toothpick inserted in the center of the miffin comes out clean. Rotate the pans between racks halfway through baking.

Let cool completely and garnish with powdered sugar (if using) just before serving. 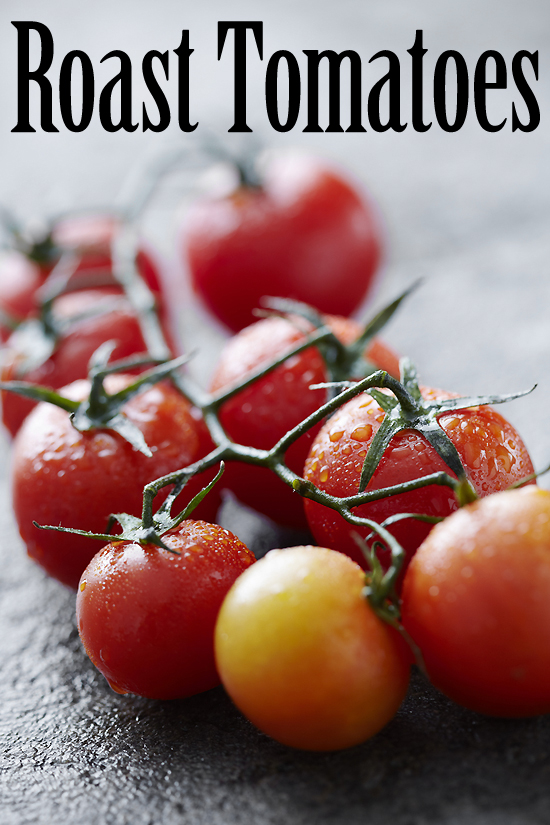 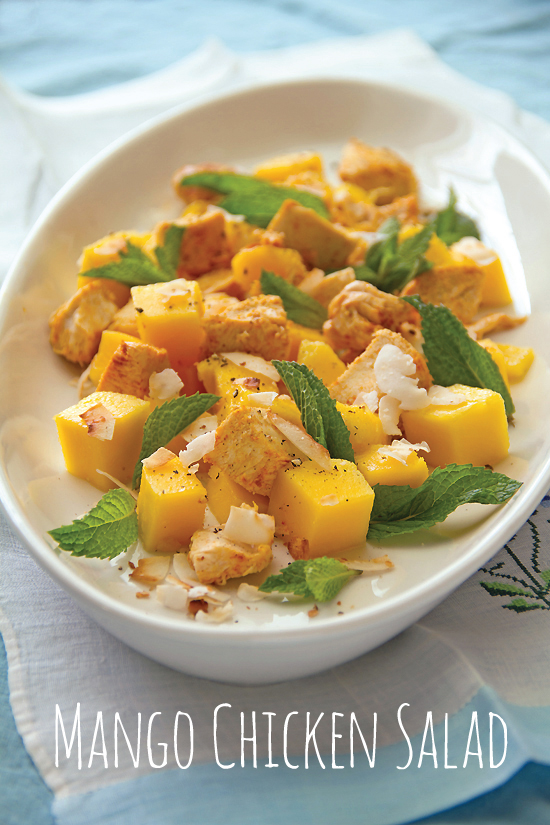 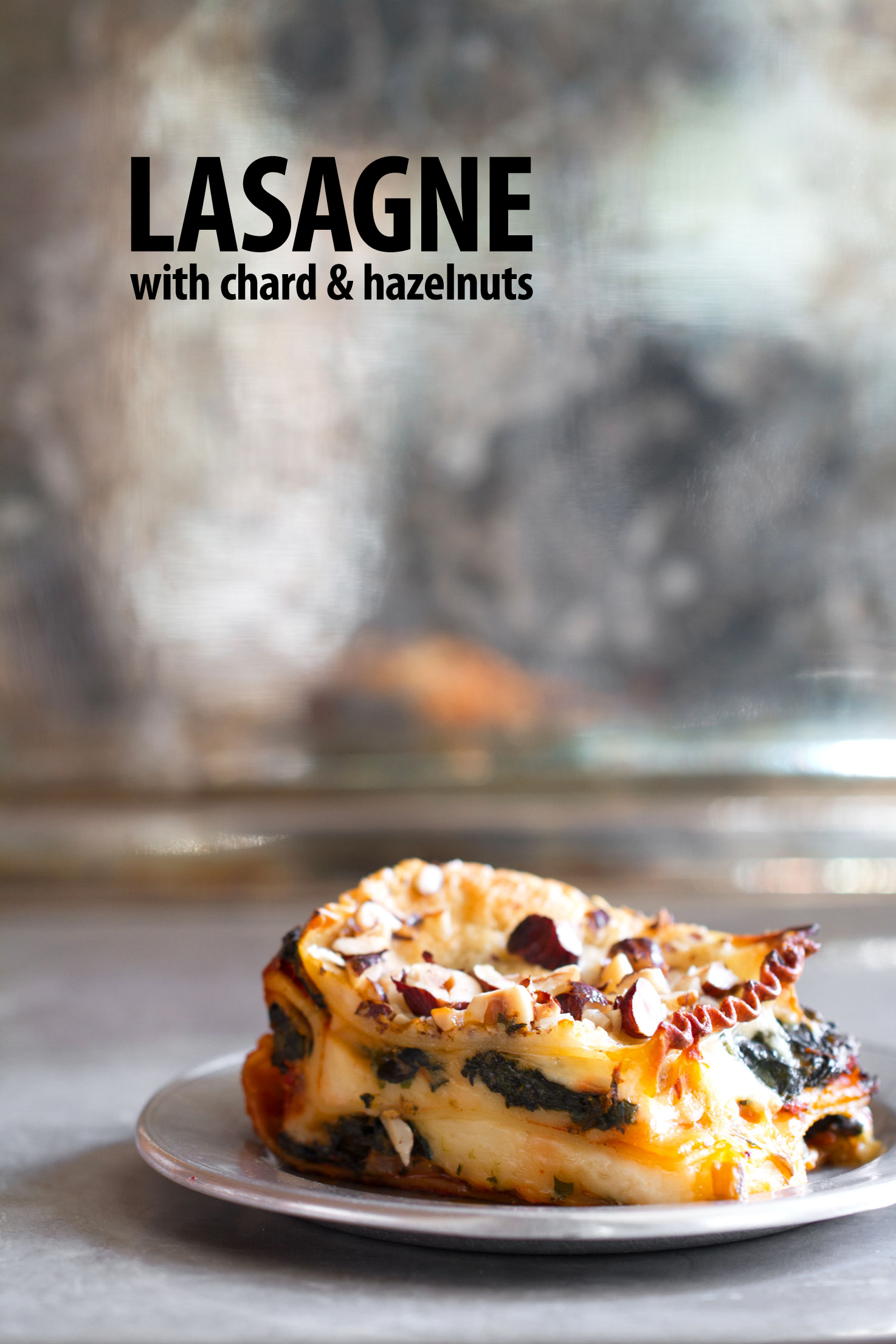