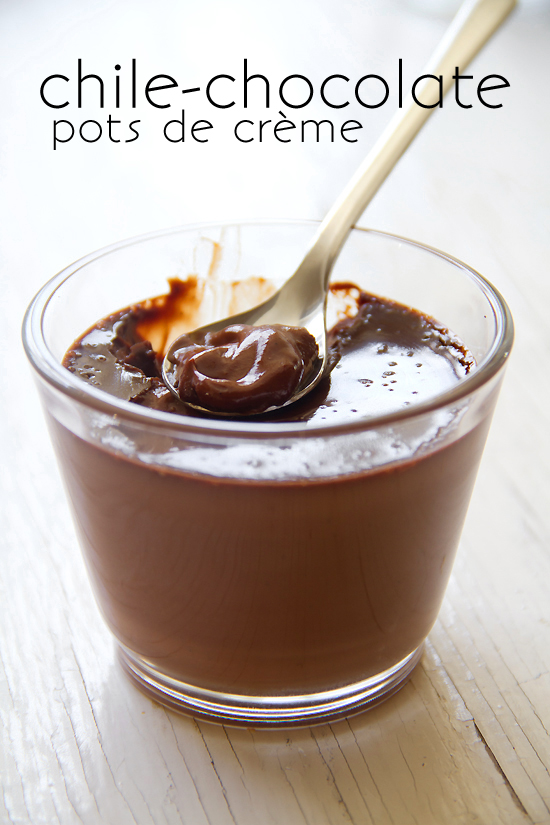 I’ve written before about what a puddin’ lovin’ kid I was in the 1970s. When I was younger I considered pudding the ultimate comfort food. Which might surprise you because when I was a kid pudding came in a box with a bright red (all caps) JELL‑O logo, and was available in two colors: Brown and Yellow (I hesitate to even call them flavors, but technically they were chocolate and vanilla). Even so I loved pudding. So much, that when JELL‑O introduced its instant “just add milk, stir and chill” variety I was so enamored of the stuff that I would often spend my allowance clandestinely purchasing it by the 6‑pack. In hindsight I realize my fascination with pudding wasn’t because I loved the taste (I don’t remember it having any taste). Rather it was the joy I found in the “cooking” of the pudding (behind my mother’s back). Well, that and the texture.

To a kid the creamy, silky texture of pudding is nirvana. However, I’m no longer a kid. Of course instant pudding is no longer in my life. But I’ve also found a replacement for pudding in general in the form of Pots de Crème. Specifically Chile-Chocolate Pots de Crème.

Pots de Crème is a creamier, smoother, silkier adult version of the pudding I loved as a kid. What makes it so superior is its grit-free, starchless texture. The texture comes from baking the custards in small ramekins partially submerged in warm water at a low temperature. 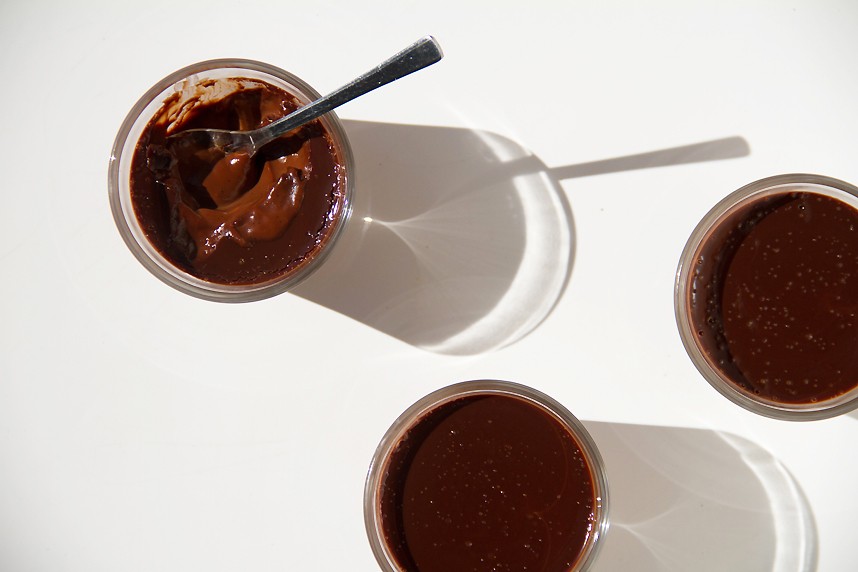 Which can be more difficult than it sounds.

The first time I attempted Pots de Crème I filled 4 ramekins with the silken liquid I’d carefully tempered with hot chocolate. I poured boiling water into a roasting pan as directed in the recipe. I then attempted to move 15 pounds of boiling water and its giant turkey roasting vessel into the oven. Naturally a tiny tsunami occurred. Slosh, bang, boom. The water splattered over the sides creating a blazing hot, slippery puddle on the floor.

Every way I approached the problem presented difficulties.

On the second attempt I added too much boiling water to the roasting pan. Once the steam cleared (and I determined that I had not scalded my face) I discovered my chocolate-filled ramekins were floating around in the water. I swear I filled the pan halfway as directed but, my Pots de Crème had become a fleet that I dubbed the S.S. Pots de Crème. Vessels indeed!

Don’t let my adventures discourage you from trying this recipe for Chile-Chocolate Pots de Crème. Since then, I’ve learned two important things: 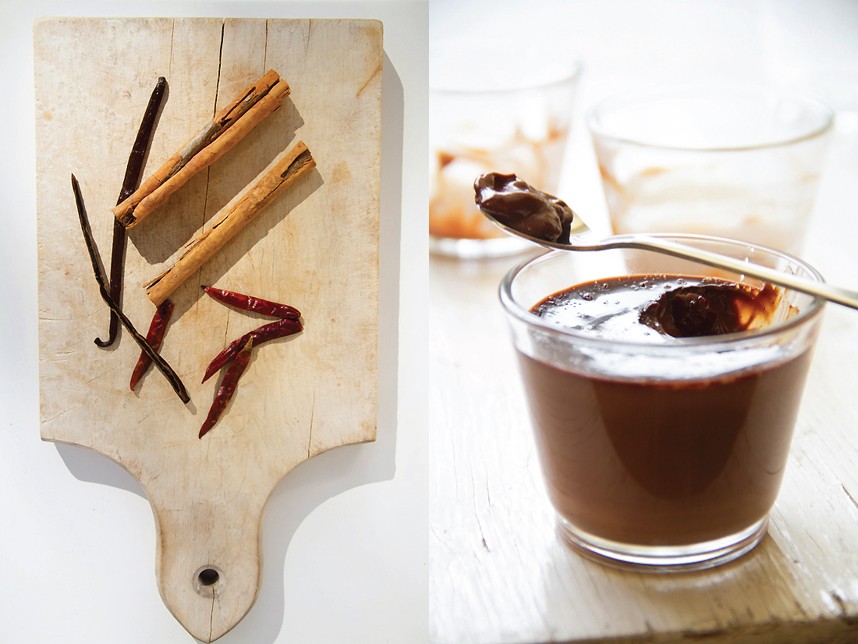 You may leave out the chile and cinnamon if you prefer plain chocolate. It will not affect the outcome. 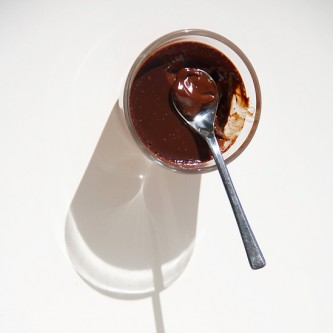 Pour the cream into a small saucepan. Using the tip of a small knife, scrape the seeds of the halved vanilla bean into the cream. Add scraped vanilla bean half, arbol chiles, and cinnamon stick to the mixture. Set the pan over medium-low heat; warm the mixture until bubbles begin to form at the edge of the pan, but do not let it come to a boil. Remove from heat, cover and let infuse for at least 40 minutes.

Set the oven rack in the center position and preheat the oven to 275 degrees F.

Meanwhile, roughly chop the chocolate. Melt the chocolate and milk together in a small saucepan set over low heat. Remove from heat, whisk the mixture together; set aside to cool somewhat.

Pass the mixture through a fine mesh sieve into a 2‑cup pitcher, you should have about 1 ½‑cups. Divide the mixture evenly between four 3 to 4‑ounce ramekins. Discard the solids in the sieve.

Place the ramekins in a small, shallow baking dish, just large enough to hold the ramekins without touching. Fill the dish with enough hot water to come halfway up the sides. Carefully move the dish to the heated oven. Bake until the top darkens, the bubbles set some, but the center still jiggles; about 50 minutes. remove the dish from the oven and allow the ramekins to cool in the water. Once they come to room temperature, cover and chill at least 4 hours and up to overnight. Bring back to room temperature before serving. 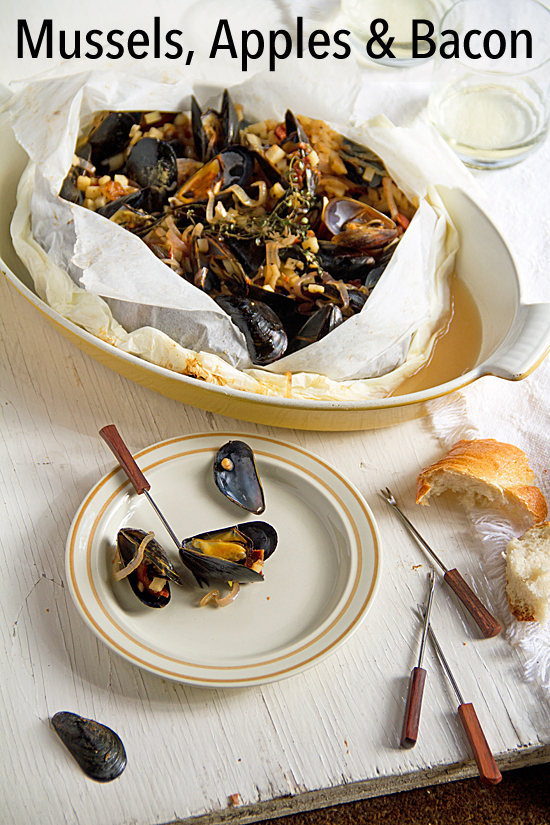 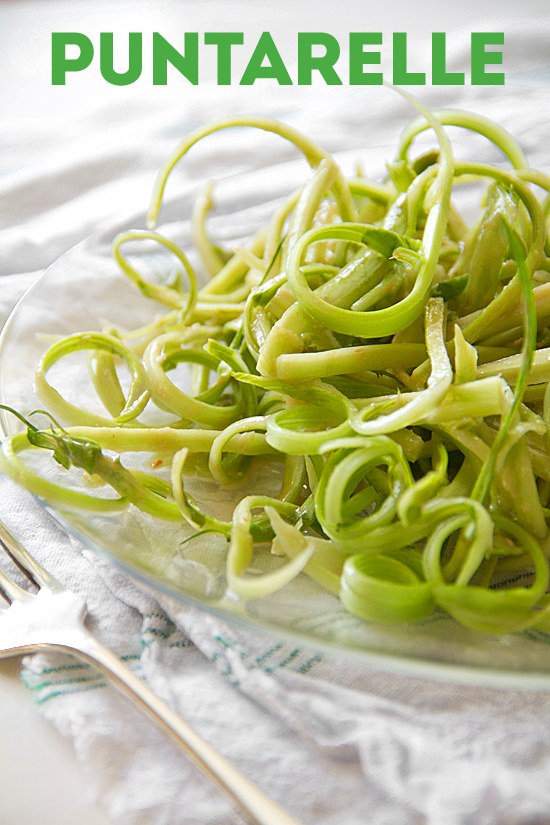 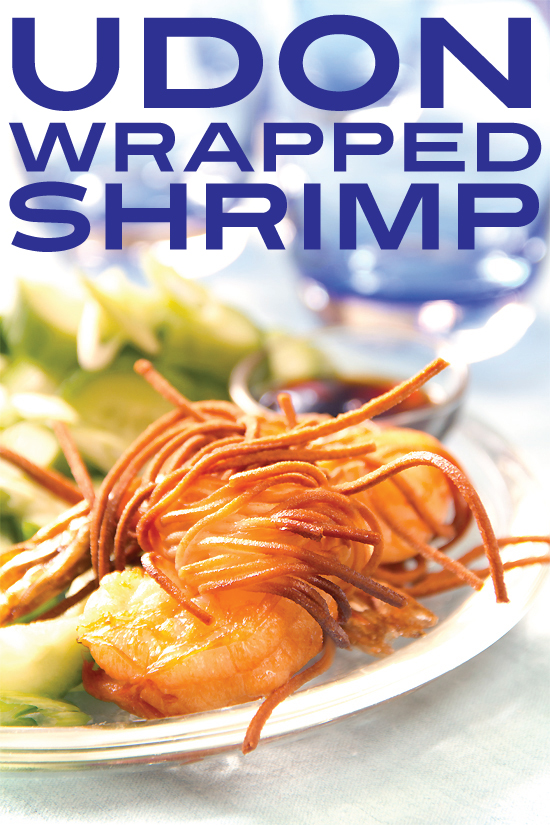