Chicken Liver Mousse (Or French Pâté If You Prefer) 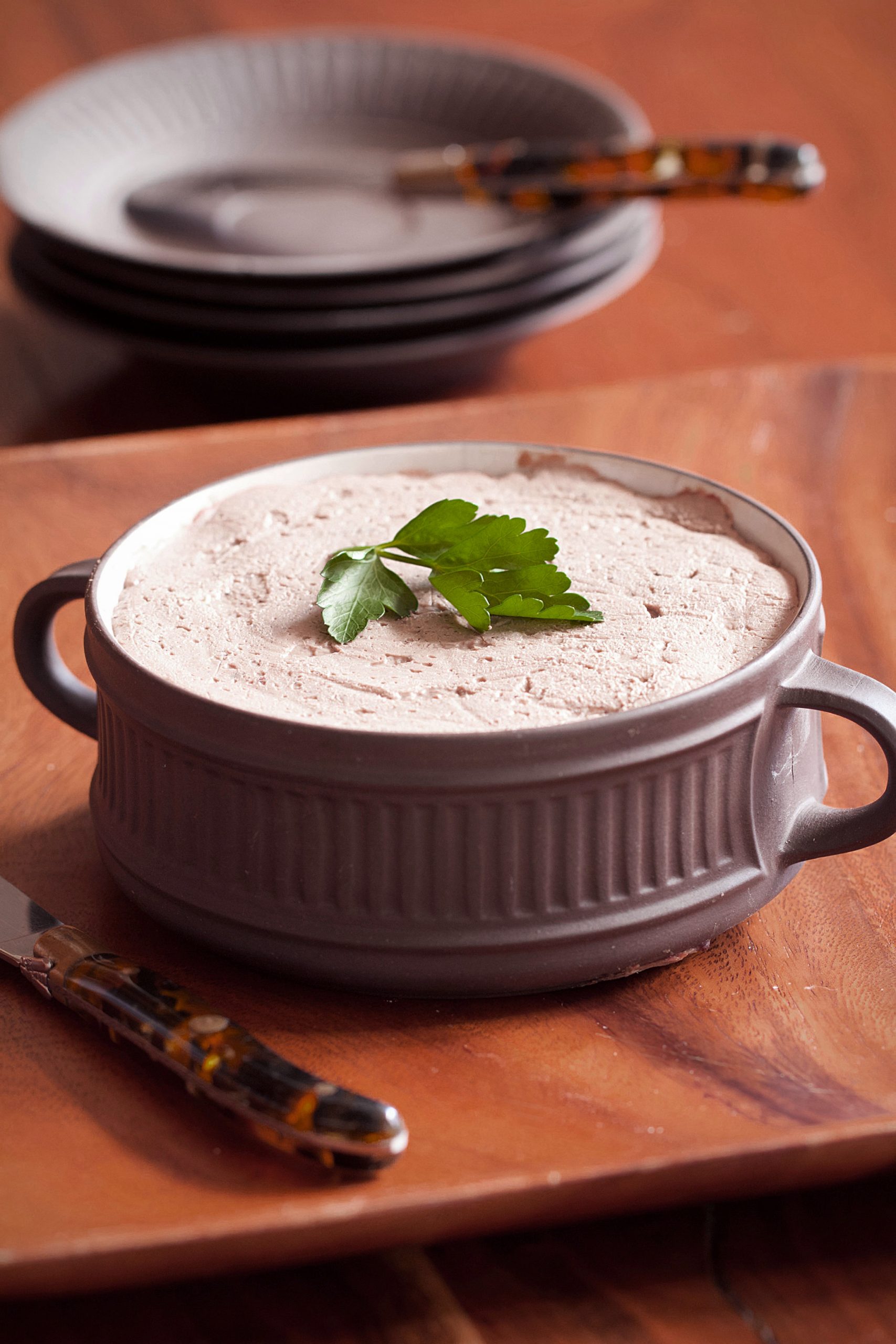 There was a time in my life when I didn’t love to cook. Or rather I didn’t yet know that I loved to cook. But I did love to entertain. However, in those days “entertaining” rarely meant a dinner party. Who in their right mind would devote most of an evening to staying at home? Especially when big city camaraderie beckoned. No, in those days “entertaining” meant inviting one or two friends to pop into my tiny studio apartment on the edge of West Hollywood before we went out on a night of youthful carousing. On these nights it was common for me to stop at Trader Joe’s on my way home from work to pick up a bottle of Two-Buck Chuck, a gangly baguette, and a slab of Chicken Liver Mousse – or what I preferred to call French pâté.

It felt awfully sophisticated. Chicken Liver Mousse came to symbolize glamorous possibilities. After all, it was on the menus of restaurants I couldn’t afford, but somehow I managed to serve it at home. La-dee-dah!

By my late twenties, I began to realize that I favored the drink at home to the incessant bar-hopping with my lovelorn compatriots. The logical next step was to get a boyfriend and learn to cook.

With Martha as my muse. I taught myself some kitchen basics. Then, with the dawn of online recipes, I was introduced to a world of culinary possibilities. In the 1990s America was leaning away from Julia Child and Jacques Pépin and towards Michael Chiarello and Mario Batali who were showing us that Italian food was more than a plate of spaghetti and meatballs. I began to throw sun-dried tomatoes on everything. Pâté, the original gourmet treat in my life, fell out of favor as Wolfgang Puck and Barbara Lazaroff taught Los Angeles that “fine dining” didn’t always have to mean white tablecloths. Almost overnight the city turned from French classics to regional Italian specialties like risotto. Pâté became something your parents ate on holidays.

Well, what goes around comes around. Once criticized as old-fashioned the chicken liver mousse and pâté from my early days of entertaining has once again found a place on menus, charcuterie boards, and high-end butcher shops around town. It’s shown up again at my house too. Only this time I made it myself.

And why not? It’s rich and creamy and oh so silky smooth. One bite and you’ll know Chicken Liver Mousse (or pâté if you prefer) remains, through the decades, an impressive dish for guests, one that will likely elicit, “Wait a minute, you made that?” Yes, I did.

It’s also French. Very French. I am just days away from leaving for the Greek Island of Sifnos. I’ll be there for three months. So why am I enticing you with my nostalgic memories of the classic Chicken Liver Mousse? Well, before Greece, we’re taking a three-day sojourn in Paris. Just to get acclimated to the European way of life. No wonder my mind has been on French pâté. GREG

I halved the recipe you see below and it worked very well. However, you can make the whole thing because leftover mousse may be frozen for up to 1 month.

Melt ½ cup of the butter in a large skillet over medium heat. Stir in the onion and bay leaves: cook, stirring often, until the onions start to brown at the edges, about 10 minutes.

Stir in the chicken livers and garlic, and cook until the livers are golden on the outside but still rosy on the inside, 6 to 10 minutes. Discard the bay leaves and transfer the contents of the skillet to a food processor. Let cool and then add the remaining ½ cup butter and the bourbon, salt, mustard powder, pepper, allspice, nutmeg, and cloves. Process until very smooth, scraping down the sides of the processor bowl. Taste and add more salt if needed.

Transfer the mixture to a 1‑quart crock or serving dish, or into four 6‑ounce ramekins. Cover with plastic and refrigerate for at least 4 hours.
Remove the mousse from the refrigerator at least 30 minutes before serving. Serve at room temperature with crackers or baguette slices and cornichons alongside. 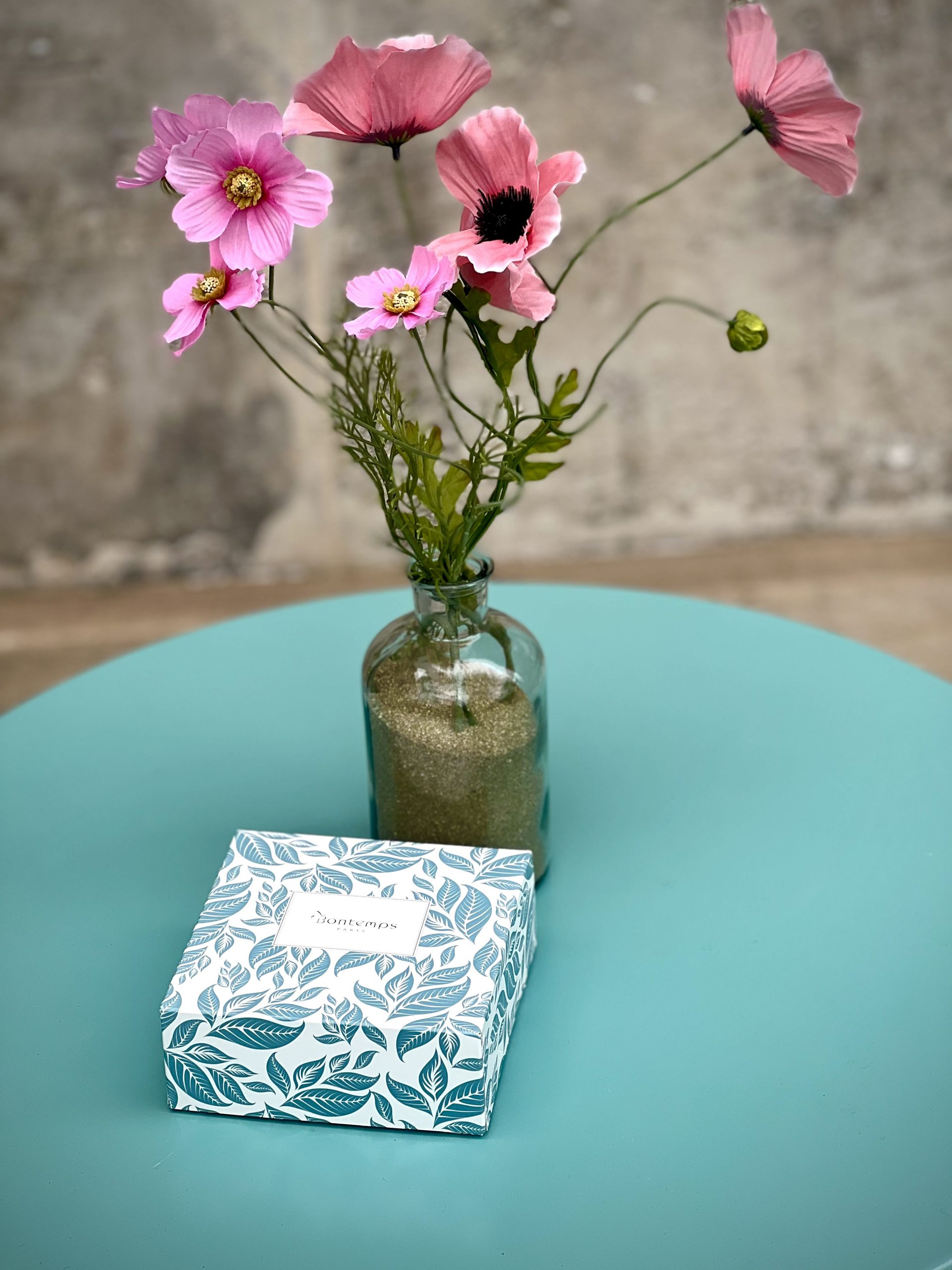 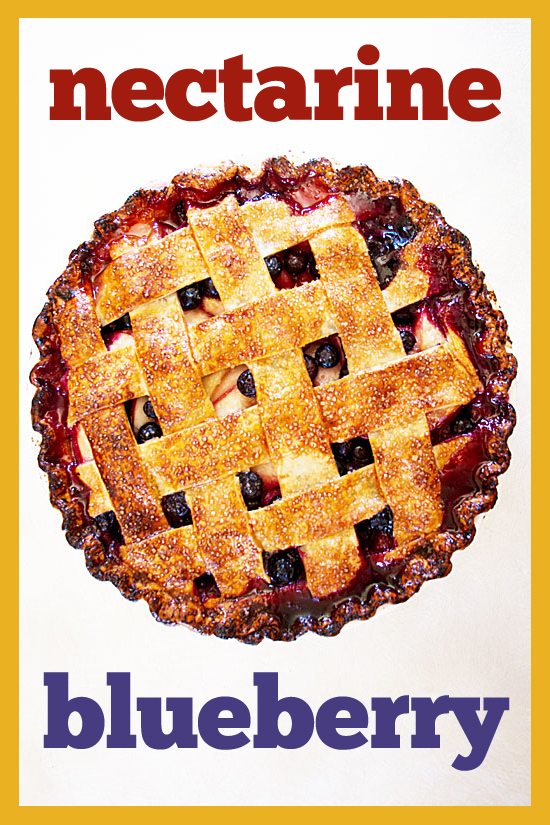