An Apple Crisp That Stays Crisp 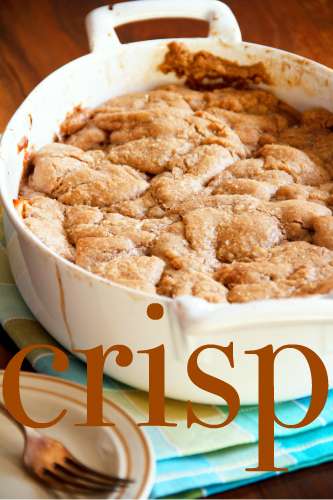 I’ve never made an Apple Crisp before. Isn’t that odd? Shouldn’t an Apple Crisp be so elemental that every cook should be required to make one before they take on something a bit more demanding? Like say… pie.

I wrote a whole book on pies. Savory Pies. Yet I’ve never made an Apple Crisp before this. Isn’t that a bit like putting the apple cart before the horse?

Maybe. But I have a good reason for not making an Apple Crisp before this. That is because in my experience Apple Crisps are rarely crisp. Though they do have that deliciously buttery cinnamon crust. I could eat a bowlful of that crust. But I wouldn’t call it crisp generally.

So I decided to do some research into Apple Crisp and see what I could find.

Ina Garten and Martha Stewart both have good looking versions. Surprisingly similar to each other. But theirs have oatmeal in the topping. Oatmeal is not crisp. So I kept looking.

Ms. Betty Crocker has her own ideas about an Apple Crisp, though they are hardly original.

The Joy of Cooking has a classic rendition. But it still has oats. Right or wrong I have decided that there should be no oats in an apple crisp. I think oats make it more of a crumble. Or do I mean streusel? No, I mean crumble… 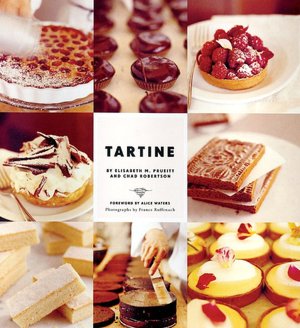 Finally I found a kindred spirit in David Lebovitz. Who correctly noted that once an Apple Crisp is removed from the oven for any length of time “you’re left with is a baking dish of fruit topped with solidified mush”. Smart man, and guess what? There are no oats in his crisp topping. Instead he likes polenta. You read that right. Corn meal.

Naturally I had to try his version. It was terrific. Barely sweet, plenty of nuts and an unexpected mouthfeel. He even serves his mixture right on top of ice cream. Which is a great way to dress up very good vanilla ice cream. But as a topping for an Apple Crisp, I wasn’t as sold. Because this version wasn’t so much as crisp as it was crunchy.

So back to the drawing board. Back to basics. I consulted a cookbook. You know the kind with paper pages.

The Apple Crisp from the Tartine cookbook is terrific. It’s hardly typical though. The topping is not a crumble. Instead the authors have you “scoop up palm sized balls of the dough and flatten with your hands as if you are making a 1/4‑inch thick tortilla” and then lay them on top of the apples, slightly overlapping.

The result is an undulated surface, allowing for plenty baked topping. It takes on an almost terrestrial look. Quite impressive. And yes, crisp. Very crisp– a bit like a cookie. GREG 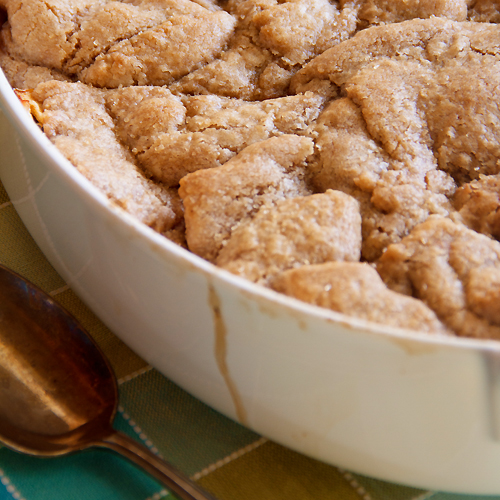 Preheat the oven to 350F. Butter the bottom and sides of a 9×13-inch baking dish.

Peel (some or all, as you prefer), core and slice the apples and place them in a large mixing bowl. In a small bowl, stir together 1/4 cup sugar, lemon juice and zest, and 1/8 teaspoon salt. Add to the apples and mix well with your hands. Transfer the apples to the baking dish.

Make the topping. Place the butter and remaining 1 cup sugar in a mixing bowl. Using a mixer fitted with the whisk attachment on medium speed, or using a wooden spoon, beat together until smooth. Add the flour, cinnamon and remaining 1/8 teaspoon salt and mix just until it comes together into a smooth dough.

Scoop up palm sized balls of the dough and flatten with your hands as if you are making a 1/4‑inch thick tortilla, and lay on top of the apples. Cover the entire surface with the dough. If there are gaps, that is okay, as they will allow steam to escape during baking.Sprinkle top with turbinado sugar, if using.

Bake until the crisp is browned and the apples are tender,  about 1 hour. If the top gets too dark, cover it with aluminum foil. Let cool on a wire rack. 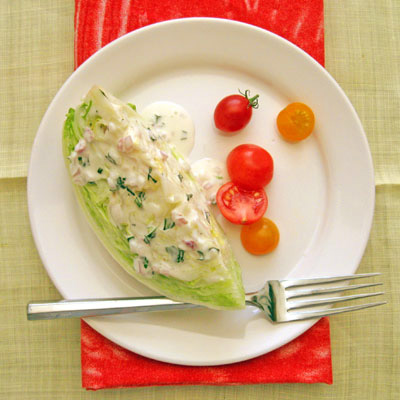 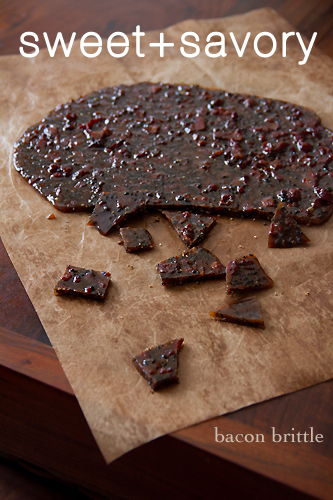 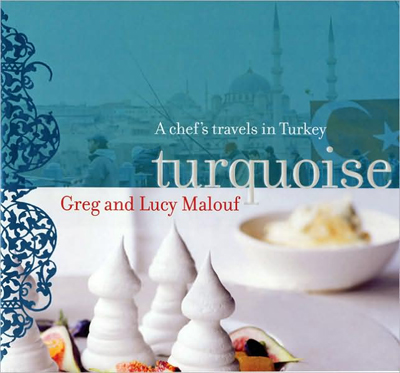