A Trio of Seasonal Cocktails- Autumn 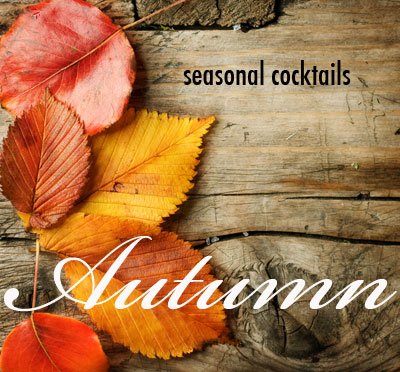 When I think of Fall, I think of the rich hues of the changing leaves, the smell of smoke in the air and the warm tones of late harvest fruit. All these colors and textures of Autumn also make me want to snuggle up to the warm toasty spice flavors of the season. So it’s no accident that the season’s signature fruits like apples, persimmons and pumpkins, pair so beautifully with cinnamon, cardamom and nutmeg.

As much as I love these combinations layered into a rich flaky crust– let’s not forget that they can be shaken and stirred just as easily as baked and braised.

That’s right, these flavors are naturals for cool weather cocktails because they pair perfectly with the warm caramel tones and deep smokey palates of bourbon, whiskey and even rum.

So to honor the season I have a trio of warming cocktails inspired by the some of the tastes we associate with Autumn. 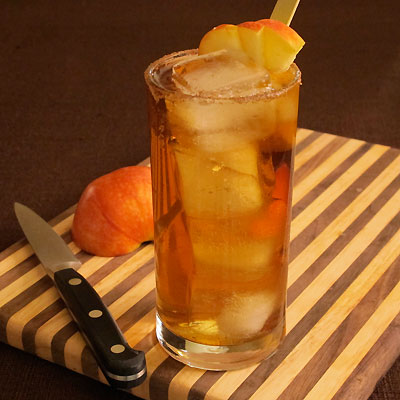 This apple cocktail is full of the smoky, spicy  flavors of Fall.

Muddle 2 slices of the apple in the bottom of a cocktail shaker. Combine the bourbon, simple syrup and lemon juice in a cocktail shaker half-filled with ice. Cover & shake vigorously. Pour into an ice-filled Collins glass. Top with the spiced apple cider, to taste. Garnish with more apple slices. If you like, rim the glass with cinnamon and sugar before mixing the cocktail. 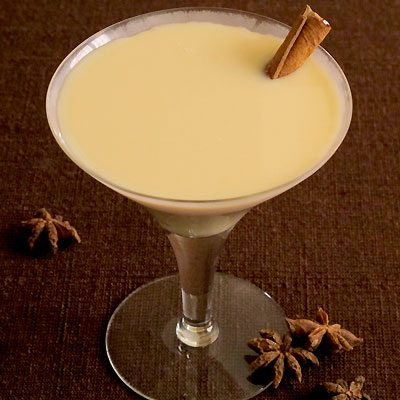 With the essence of vanilla vodka and pumpkin puree, this cocktail is a bit creamy, a bit spicy and just potent enough.

In a cocktail shaker half filled with ice cubes, shake milk, pumpkin puree and star anise to combine. Let the flavors infuse about 2 minutes, then pour in the vodka and the creme de cacao and shake well. Strain into a martini glass. Garnish with a cinnamon stick. 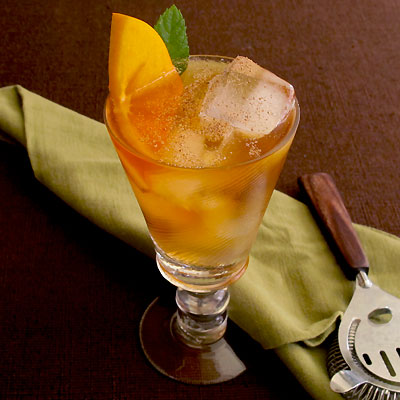 A bit exotic, this cinnamon spiced punch is  made with persimmon infused rum.

To make the infused rum: Combine the persimmon slices and rum (keeping the rum bottle) in a large wide-mouthed jar. Seal and place in a dark area for 3 days (or more), gently shaking daily. Once the flavor is bold enough for your taste, discard the persimmon slices and strain through a funnel double lined with cheesecloth back into the liquor bottle. Refrigerate the extra rum.

To make the cinnamon syrup: In a small saucepan add water and cinnamon and bring to boil. Simmer for 10 minutes, and strain out cinnamon sticks. Bring water back to a boil, add sugar and stir until sugar is dissolved, lower heat and simmer about 10 minutes until syrupy in consistency. Refrigerate the extra syrup up to one week. 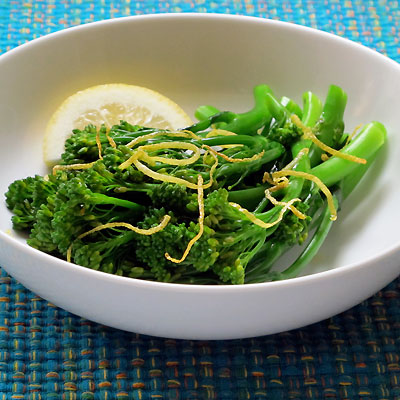 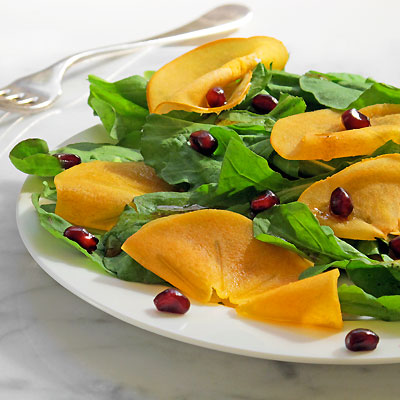 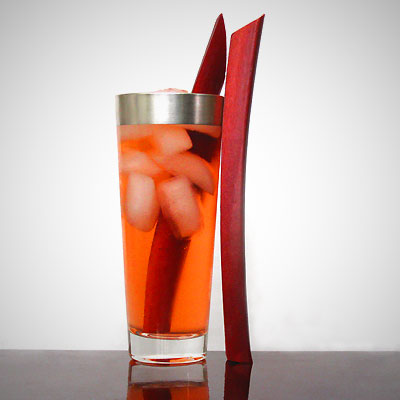