Peach Collins Made with Peach-Flavored Vodka and Fresh Peaches 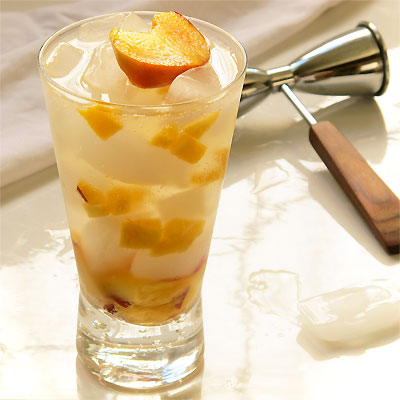 Peaches, I buy them whenever I see them. All summer long. It makes no matter how many bushels I already own, or how many fruit flies I have to chase around the kitchen. I always think I need just a few more peaches.

I eat peaches out of hand, over the sink– the juice running everywhere. I know you know that image, you’ve done it yourself. But I also like to use peaches in both sweet and savory recipes– from tarts to BBQ sauce to cocktails.

Yep, cocktails. In fact, I just made a peach of a cocktail that I felt I needed to share. It’s a summery riff on the classic Tom Collins. It’s easy to make, it’s pretty in the glass. It’s a little sweet and a little sour. It’s a light little sparkler, but this Peach Collins is still plenty potent enough to work its summer magic.

It starts with fresh peaches, muddled Caiprhina style. In fact, if I had made this with light rum or cachaca, we’d be calling this a riff on a Caprihina. But I didn’t use either of those liquors. I used vodka, so it seems more like a Collins to me.

I know I often say that I am not really a vodka drinker. But the one thing vodka does really well, in my opinion, is taking on flavors. Vodka is a great choice for infusing with just about anything. It’s easy to do and you’ll have a mighty tasty flavored liquor for your effort. So you could infuse your own vodka with peaches for this cocktail recipe if you wanted. But both Absolut and Stoli make peach-flavored vodka that tastes great. And that’s the route I went.

Make the lemon syrup: Add the sugar and lemon juice to a medium-sized saucepan set over medium heat. Swirl the pan occasionally until the sugar dissolves completely. Remove from heat and allow to come to room temperature. Mix the lemon syrup, 1/2 cup diced peach (with skin) in a large pitcher with a heavy bottom. Using a wooden spoon muddle the mixture together until the peaches break up a bit, but don’t make a mush of it. Pour in the vodka, and stir to combine. Divide the un-strained mixture between 4 tall Collins-style glasses. Add the remaining diced peaches alternating them with ice cubes to fill each glass to the top with ice. Top with club soda, and garnish with a peach slice. 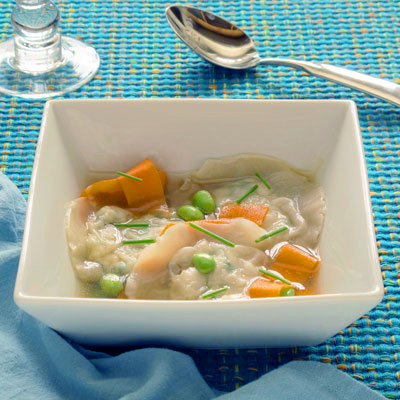 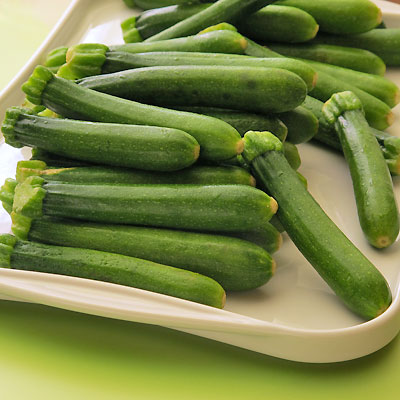