Not So Scary Sprouts with Caramelized Shallot Dressing 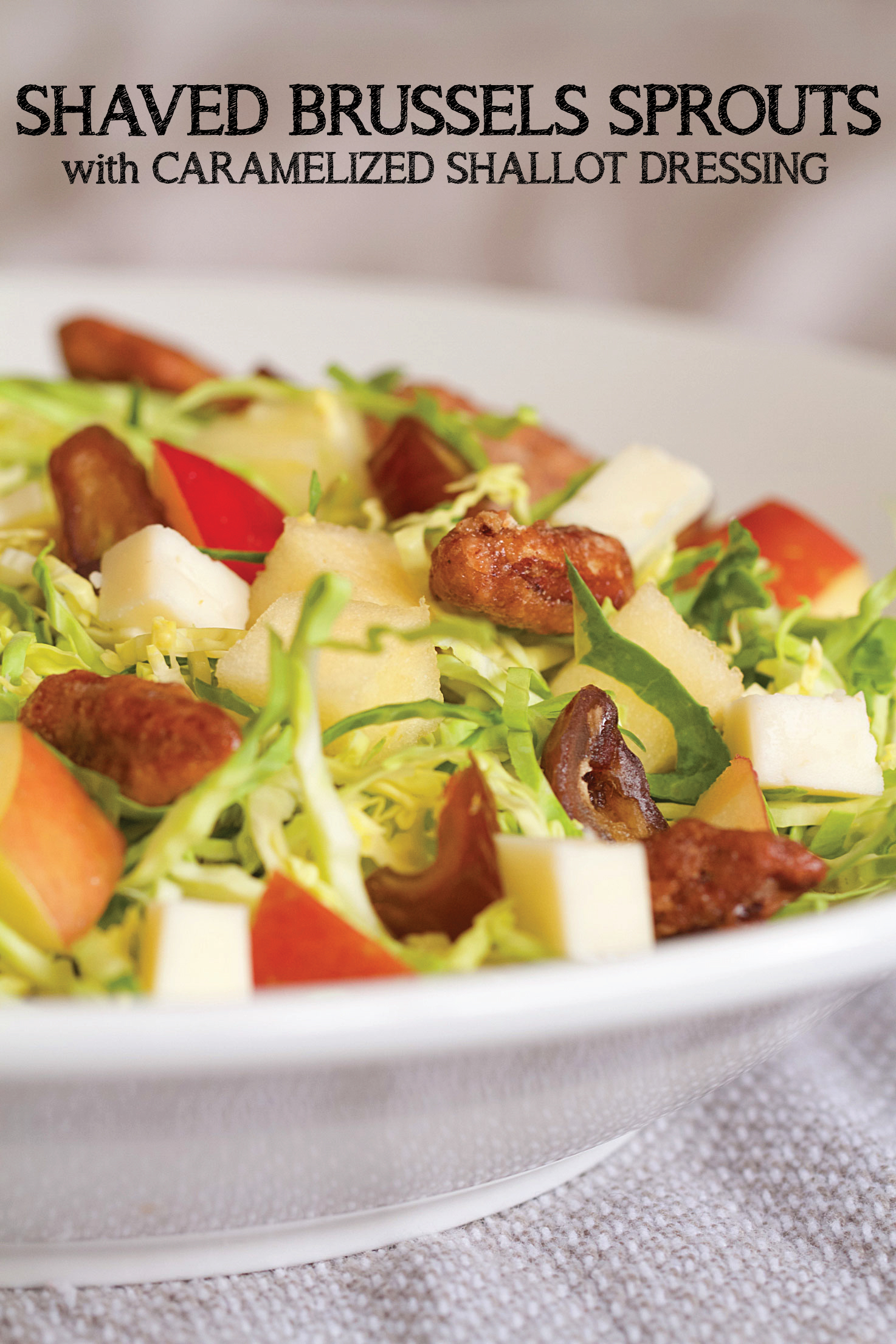 Roasted with lemon or served as a salad with a caramelized shallot dressing. Cooked or raw I’m a fan of Brussels sprouts. However, in the eyes (and pans) of many of us – Brussels sprouts can be dangerous Brassicas. Well maybe not dangerous, but still something to be avoided. Indeed, the difference between a good sprout – sweet and nutty with just a hint of crunch – and its evil cousin – sulfurous and soggy – is totally in the hands of the cook.

Brussels sprouts, part of the Brassica genus, are an edible bud. They’re mini cabbages, really, in the same family as kale and regular-sized cabbage. Brussels sprouts have been grown since the 13th century in Belgium. But somehow on this continent, by the middle of the last century, they developed a reputation for being repulsive. Partly because they were often served boiled to a pulpy mess. Times have changed and so have our attitudes towards this little bud. Treat your Brussels sprouts gently and cook them hot and fast (or not at all) and they will reward you with tenderness and a complex flavor.

Try shaving them raw and tossing them with one of the best sweet and sour vinaigrettes I know. Caramelized Shallot Dressing. This salad has a good balance of earthy and bright flavors. It is full of crunch (apples) and cream (pecorino). The chewy dates provide unexpected texture. The shredded Brussels sprouts provide the thrill of frill. Not something you can say about any old salad. GREG

Follow the link on “evil cousin” above and watch Brussels Sprouts: A Horror Film a silly video I made way back in 2009! 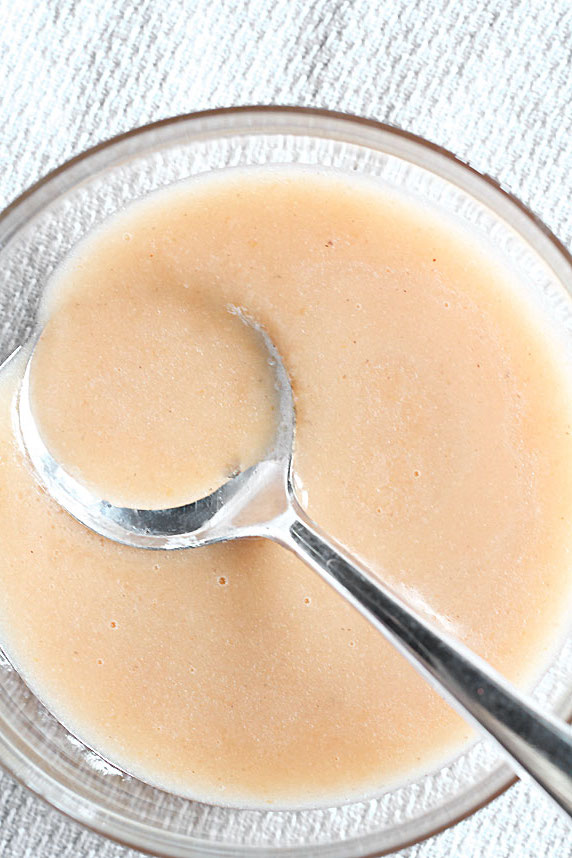 Make the dressing: Heat 1 tablespoon canola oil over high heat in a sauté pan. Add the sliced shallots and cook until caramelized, stirring often, about 5 minutes. Once nicely colored add the vinegar and reduce the liquid by half about 2 minutes. Carefully add the hot shallots and all the liquid to a blender and puree. Stop the machine and add the honey, mustard, remaining 1‑cup canola oil, and salt to taste. Puree again, scraping down the sides as needed, and set aside.

Let the salad stand 5 minutes to allow the Brussels sprouts to wilt slightly and the flavors to marry. 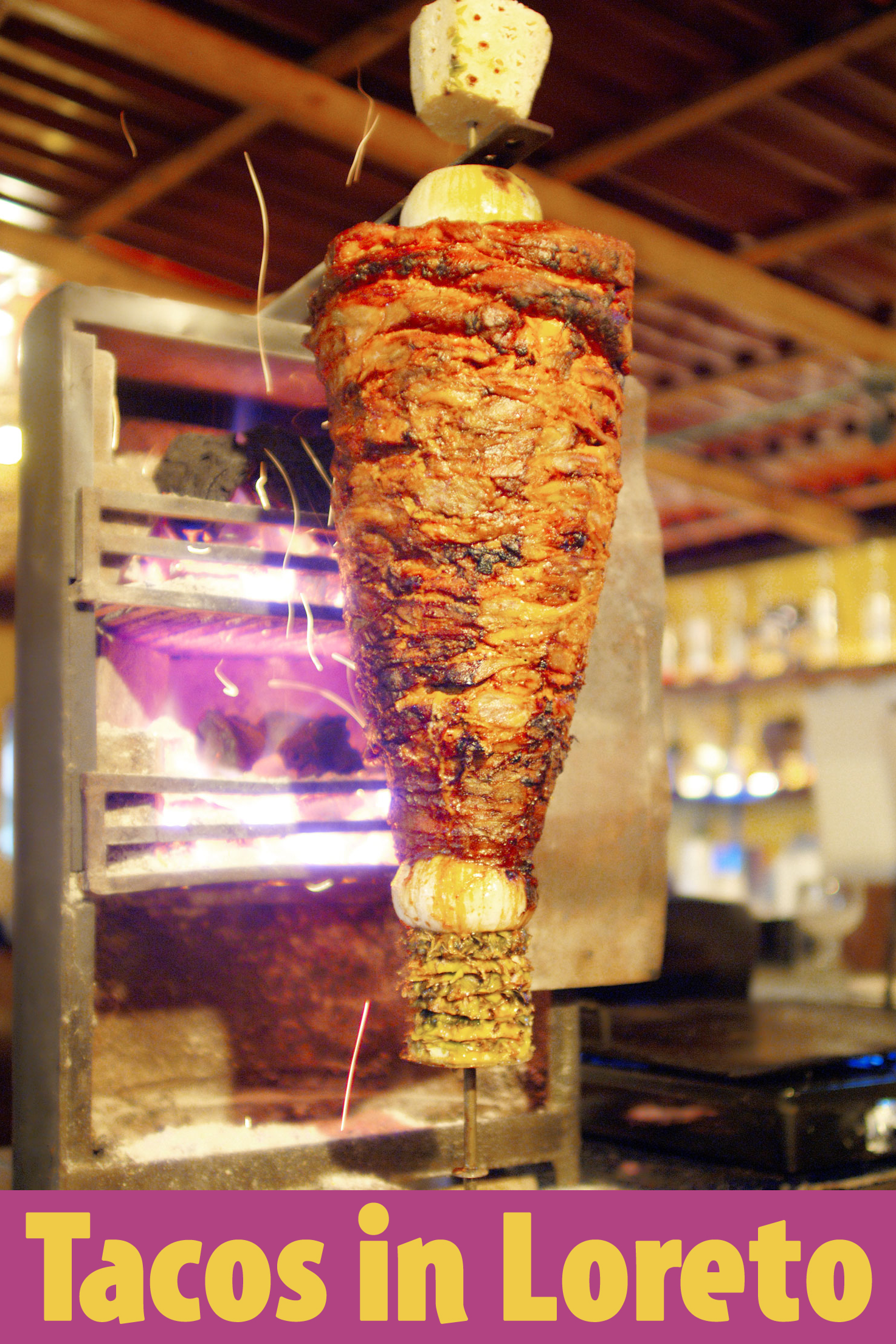 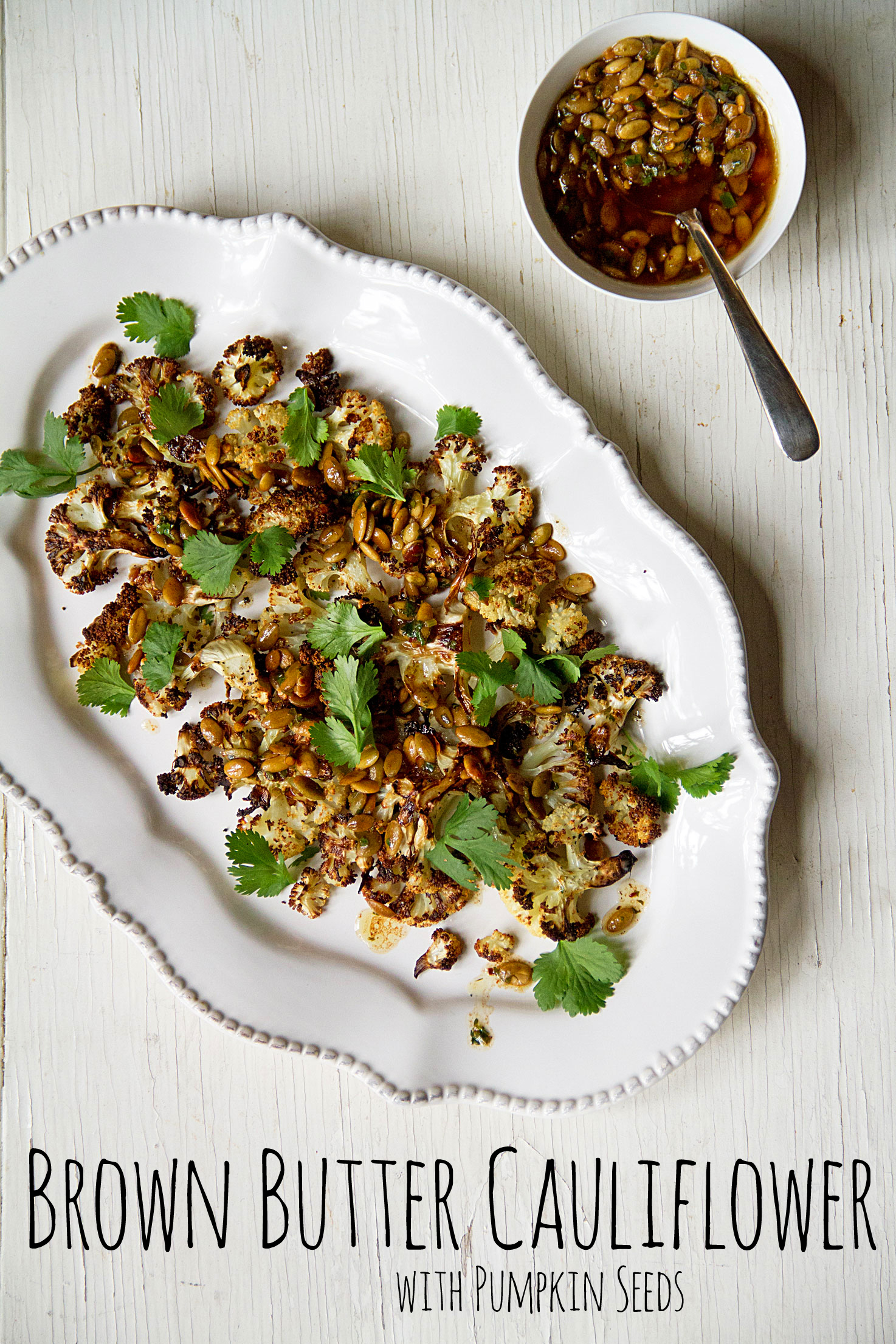