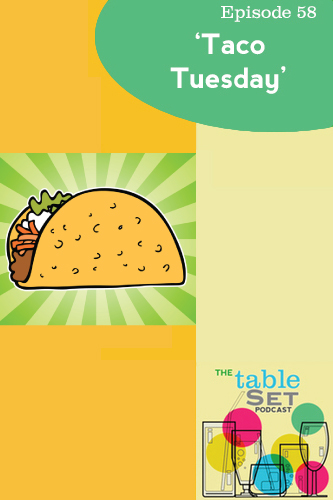 Mushroom Tacos for Taco Tuesday. I know it’s Monday, but get ready for Taco Talk anyway. On this episode of The Table Set, Andy, Nathan and I try to decipher just what a taco is and what it isn’t. Are tacos highbrow or lowbrow? Do tacos have to have a tortilla? And just where do Fritos and Vegans fit into the equation?

These questions will be answered in typical Table Set fashion. That means while eating. Tacos, of course. Please excuse the crunch and growl, because you can’t eat tacos quietly.

We start the discussion with a bang, or rather I mean a crunch. My contribution to this Taco Party is the rather lowbow, old school, crunchy taco– just like my mother made in the 1970s. I’ll admit I was rather concerned that Nathan and Andy might not consider my contribution a “proper taco”. Fortunately I’m surprised (relieved?) to find that Andy and Nathan (though much, much younger than I) grew up with the Taco Bell version and are perfectly happy to crunch tacos with me.

Of course that doesn’t stop them from bringing something a bit more highbrow to the table too. One of Nathan’s contributions is a Siesta Cocktail, a tasty mix of Tequila, Campari and Ruby Red Grapefruit. It comes from Flatiron Lounge in NYC and it’s a great Taco Tuesday party starter. The recipe can be found in the Show Notes at Homefries​.com.

Andy made delicious vegetarian Mushroom Tacos with Roasted Salsa Verde (recipe below). They’re inspired by a vegan restaurant in West Hollywood known as Gracias Madre, where classic LA Mexican patio culture combines with creative vegan fare. His version takes the vegan best of Gracias Madre and pairs it with the bold flavors of another great Los Angeles Taco joint, Guisados. Wherever the inspiration comes from you can be sure when Andy’s at the stove things are delicious. If you don’t believe me, get yourself on the list for his next Los Angeles area underground dinner party The Coconut Club. His creativity is delightful.

Highbrow Mushroom Tacos demand homemade tortillas. So I decide to tackle that project myself. Listen in as I take Nathan and Andy into my kitchen and show them what I’ve learned about tortillas (my previous attempt at tortillas for The Table Set was a total fail so I have a little something to prove). GREG 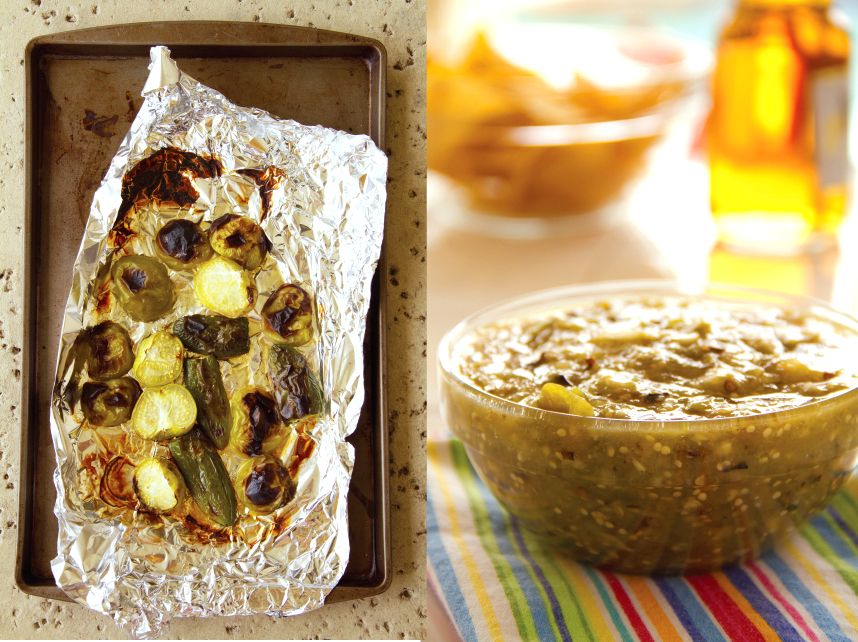 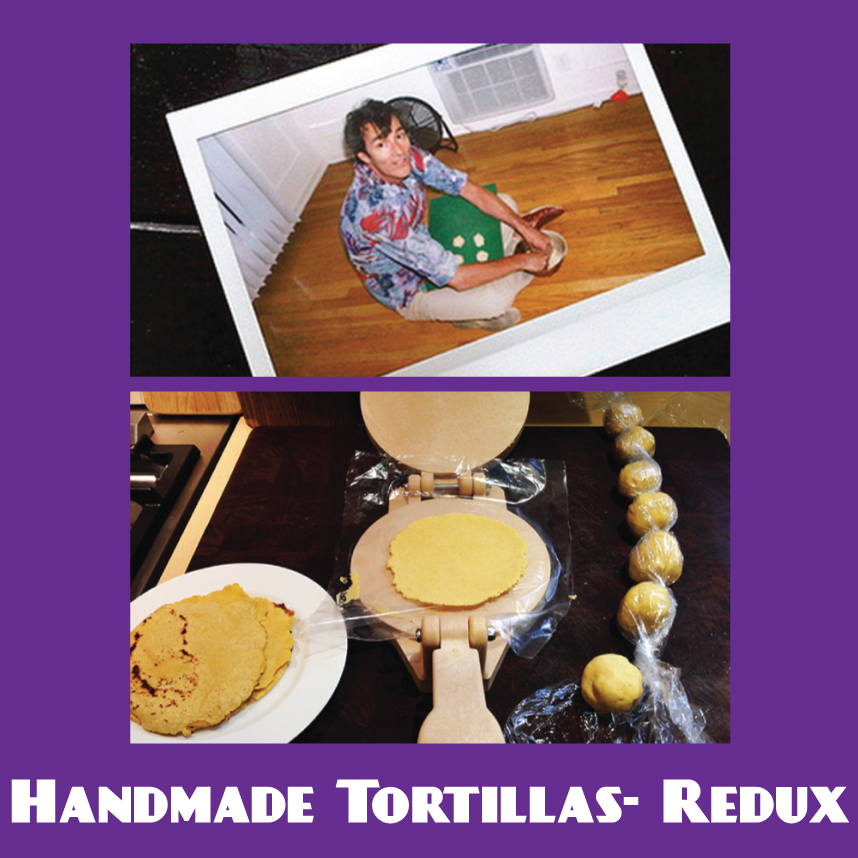 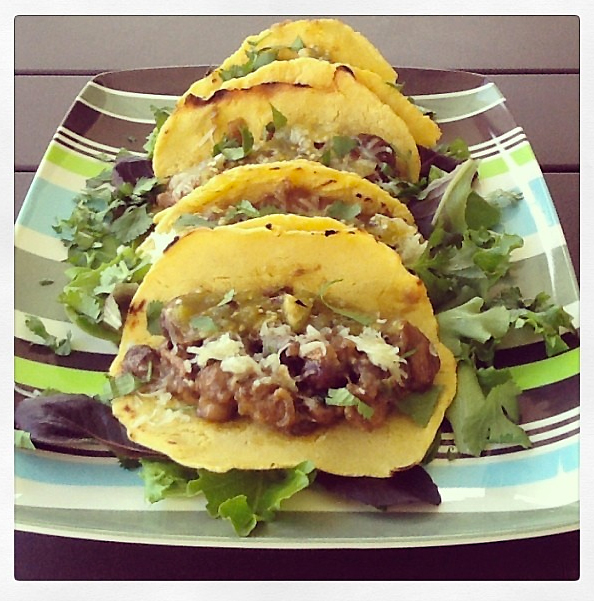 Place the porcini mushrooms and chipotle in a small heatproof bowl; pour one cup of boiling hot water over them. Set aside.

Heat the oil in a medium sauce pan or dutch oven over medium-high heat. Add the rounds of onion and whole garlic cloves. Cook undisturbed until dark brown around the onion edges. Flip onions with tongs and brown the other side. Deglaze with the quart of water. Add the porcini and chipotle with their liquid as well as the fresh crimini mushrooms. Bring to a boil, then reduce heat and simmer covered, stirring occasionally to break up the chipotle, for one hour.

Drain the broth and reserve for another use. Carefully remove the onions slices and the whole garlic cloves. At this point, you can cover and refrigerate the mushrooms until you are ready to finish them.

Meanwhile make the salsa verde. Place the halved tomatillos and jalapeños in a sigle layer on 1 or 2 foil or parchment lined baking sheets; place under the broiler. Broil until well-charred around the edges, flipping the jalapeños and rotating racks if necessary halfway through. Remove from oven, let cool slightly, then add the roasted vegetables to a food processor along with lime juice, chopped onion and chopped garlic. Blend until mostly smooth, adjust seasoning to taste.

Heat a skillet over medium heat with the butter. Add the mushrooms and sauté for 2–3 minutes to heat through. Season generously with salt and pepper and finish by stirring in the cilantro. Serve on warmed tortillas and top with a spoonful of the salsa verde and a crumble of queso fresco. 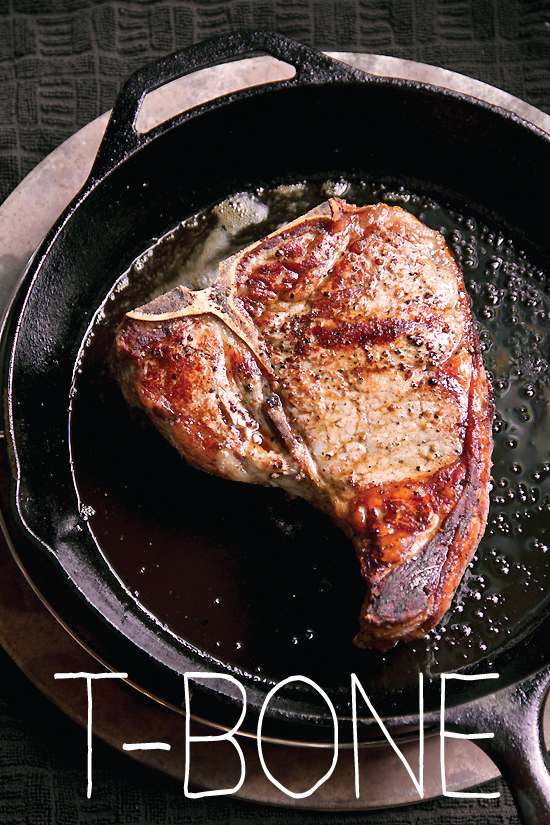 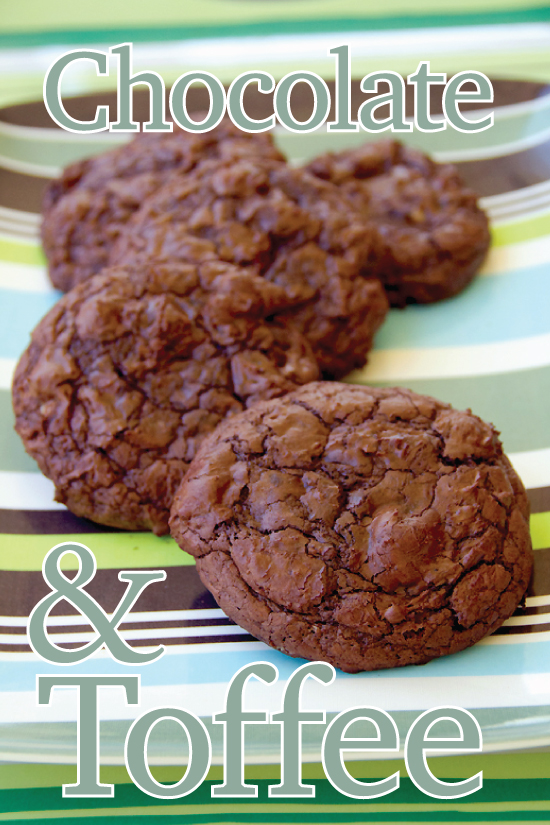 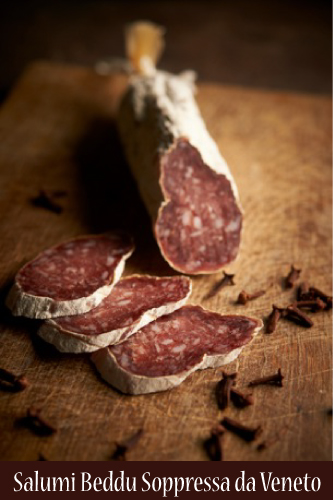