Hey Cookie, Cupcakes are Over Make Room For Pie 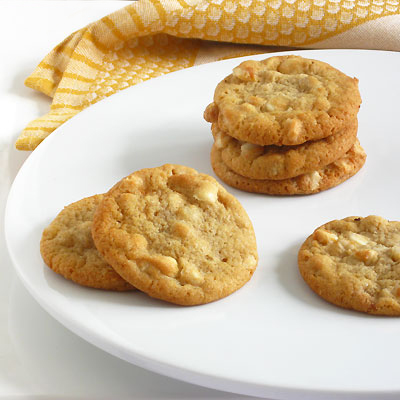 Simplicity never goes out of style. Take these cookies. Macadamia Nut White Chocolate Chip Cookies. They have all the familiar allure of the classic dark chunk variety. But they are made with sweeter more mellow white chocolate. Macadamia nuts add an addicting saltiness, and these cookies have a soft, chewy interior with just enough crunch at the edges to crackle seductively when you bite into them.

They’re fantastic cookies, but they have never really become the obsession of the cookie monsters that invade the bakeries and sweet shops where I hang. They have never become a fad food.

Still, there have been a lot edible “it girls”. We bloggers are both culprits and victims in this ridiculous cycle. We’re the first to jump on board and then we push these foods into further fandom by posting the heck out of them. Usually all in the same two-week period!

The Krispy Kreme doughnut is an example. It came and went quickly. But man were they hot for a while. Next it was cupcakes that started an ascent into the trendoid stratosphere of sweet treats. We bloggers had a hand in that. Thanks (partly) to us, traditional cakes were pretty much annihilated by the media-fueled obsession with their tiny brethren. I mean, remember when cupcakes (like Trix) were for kids? Well I don’t have to tell you that cupcake perceptions and preparations changed. Big time. Oh, and don’t even get me started on macarons! 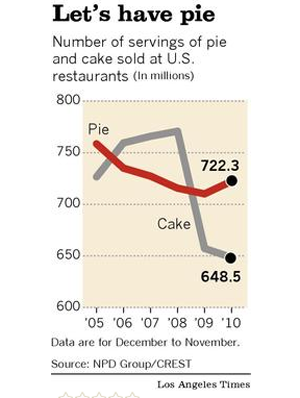 Well it’s happening again. I was reading the Los Angeles Times this week when a wickedly excellent piece by Sharon Bernstein caught my eye. It’s just the kind of food geek information I love to get my hands on. Sharon surmises that there is a new trend about to befall us and it’s pie.

Traditional pie. Gourmet pie. Big pies. Little pies. All kinds of pie– even Wedding Pie. I mean Wedding Cake is just so passé isn’t it? I wouldn’t be caught dead at a wedding that served cake. Nuh-huh. Not me! Not even a gay wedding… well maybe a gay wedding ‘cuz I certainly would like to see what popped out of that cake!

But I digress. I admit that I may be ahead of the curve on this. It’s possible that I have become so pie aware because I live in Southern California and I am lucky enough to have my fingers on the belly of the people. The best stuff always starts here, then gets tasted and digested by the rest of the pie-in-the-sky, mom-and-apple-pie dreamers of this great country.

A leader in the LA pie craze is Carrie Cusack. She noticed that “everyone was doing cupcakes” so she hit on the idea of baby pies for the shop where she is executive chef. Simplethings Sandwich & Pie Shop near the Beverly Center in Los Angeles where now– thanks to Cusack’s ingenuity– they have to juggle a schedule of 18 varieties (not including specials or savory pies).

Even old school Pie Shops are seeing a raise in pie sales. Pasadena’s Pie ‘n Burger saw an increase in holiday sales. Up 15% from last year at the same time.

But the strongest barometer of the meteoric rise of pie for me is the fact that Evan Kleiman of KCRWs GOOD FOOD (my personal gastronomically obsessed hero) did two summers of pies. That’s right, she made so many pies she couldn’t just squeeze them into one season of pie love. I helped her out with my mom’s version of Lemon Cake Pie, and many other LA area food aficionados got caught up in the pastry craze right along with her. I think next year she should make me a judge. Not that I’m a person of strong opinions…

And pie holes aren’t just getting filled on the radio, in the latest and greatest sweet shops or at trendy weddings in trendy places like Los Angeles. Nope. “Americans ordered 722 million servings of pie at restaurants nationwide last year, an increase of 12 million slices over 2009. That reversed a downward pie-eating slide that had been going on for years.”

But if pies are on the upswing and cakes are in decline, and cupcakes are just for the plain old losers. Why am I presenting cookies here today?

Well, I’ll tell ya– because it’s my position that cookies are eternal. They will remain on top and are immune to the trends and tastes of fickle sugar hounds. So for that reason I am here today to honor the cookie. Nobody ever had to invent a baby biscuit or a mini wafer. Nope, they have always been delightfully sized for just one cookie monster. Besides that, you will never hear someone utter that tired old phrase, “Cookies are the new black (bottom pie).” 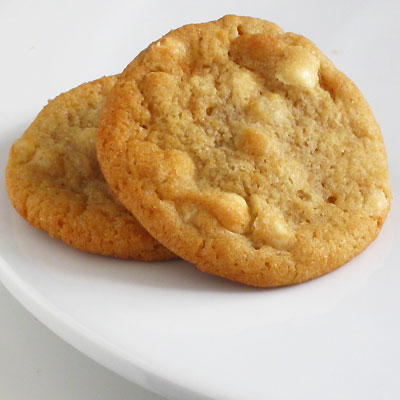 Adjust an oven rack to lower-middle position and heat the oven to 325 degrees. Line 2 baking sheets with parchment paper. Whisk the flour, baking soda, and salt together in a medium bowl.

In a large bowl, beat the melted butter and sugars together with an electric mixer on medium speed until smooth. Beat in the egg, egg yolk, and vanilla until combined.

Reduce mixer speed to low and slowly add the flour mixture until combined. Mix in the white chocolate chips and macadamia nuts until incorporated.

Working with 2 tablespoons of dough at a time, roll the dough into even balls and lay them on the baking sheets, spaced about 2 inches apart.

Bake the cookies until the edges are set and beginning to brown but the centers are still soft and puffy, about 16 minutes. Let the cookies cool on the baking sheet for about 10 minutes, then serve warm or transfer to a wire rack and let cool completely. 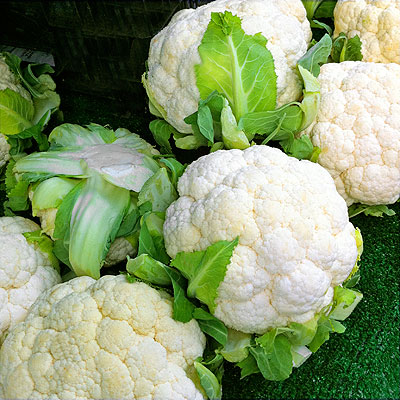 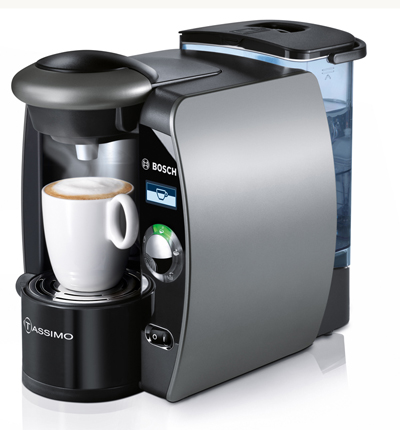