Have Yourself A Merry Little Christmas, and I Mean It 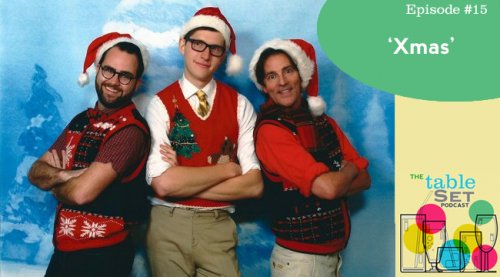 I’m not dreaming of a White Christmas, though I am traveling in the mighty chilly Pacific Northwest. You see, this year there’s more than a chill in the air. There’s the downright feeling that something is not right, I see it all around me and it worries me. I’m not talking your standard Blue Christmas of yesteryear. That sort of melancholy has a sweet touch of nortalgia etched into it. Nope this year there’s something amiss. And I’m not the only one who thinks so.

Head outside the the local Mallapalooza and you’ll see it all around. Boredom. Dread. Resignation. And it’s not just me being all Grinchy either. I love Christmas, and all it stands for. 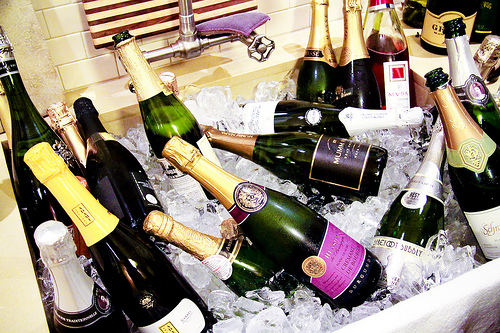 Though I admit there are all sorts of unmerry reasons for the lack of ho-ho-ho I see all around me right now. The economy, of course, sits high on the list. This is the fourth Christmas in a row of depressed economic activity. People are beginning to think austerity feels a lot like Christmas. The upside is you won’t have to fake the joy when you open that ugly Christmas sweater from your Aunt Edna. Chances are she can’t afford it this year. Which just makes last year’s sweater seem all the more precious, if you know what I mean?

I read in Consumer Reports that “35 million Americans despise ‘having to be nice’ during Christmas”. It was the tenth most horrible thing those polled could think of about Christmas. Visiting relatives was the 6th most dreaded holiday activity.

But you see I gotta put my foot down on that one. I’m in Seattle right now, visiting family. It’s been the very best part of my Christmas so far. So I wonder just what’s wrong with people this year? Sure we’re all broke and that sucks. But I have a feeling if everyone just opened their hearts to the very same family members they seem to disdain all the other horrors of Christmas would melt away.

It’s just a theory, I know. But I do have some actual data to back me up. You see Nathan, Andy and I threw a Table Set Christmas Party recently. They’re like my family now. So are many of the bloggers, neighbors and friends we invited to this party. Sure the party was crowded. And there were some ugly sweaters sprinkled about. I saw more than one sloppy drunk. We even ran out of food. In other words this party was filled with all the things Americans pretend they hate about Christmas. And I do think they are pretending. Nobody can attend a Christmas Party filled with people they love and grumble bah-hum-bug with any sort of authority. Especially me. I hope you will listen the The Table Set Xmas episode. GREG 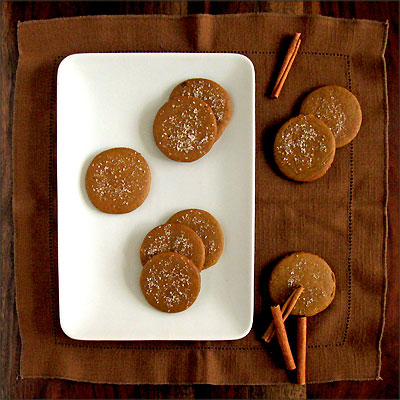 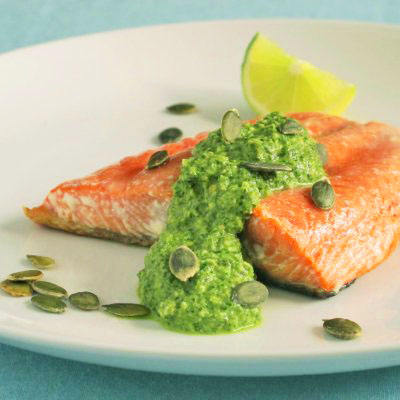