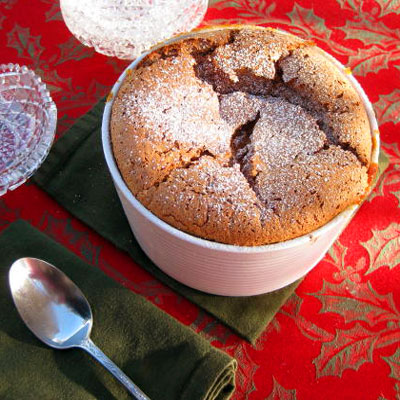 In 1941 a new sort of fantasy restaurant opened in Beverly Hills. It was all pomp and circumstance. A man LIFE magazine branded “the most wonderful liar in 20th-century U.S” owned the restaurant. The restaurant was Romanoff’s. The liar was Michael Romanoff.

Michael “Mike” Romanoff arrived in Hollywood about 1927 and introduced himself as Prince Michael Dimitri Alexandrovich Obolensky-Romanoff, nephew of Czar Nicholas II. Everyone in Hollywood knew he wasn’t a Prince, but in a town full of pretenders, it hardly mattered, and “Prince Michael” enjoyed great success as a restauranteur.

By the time he opened Romanoff’s in 1941 he was very well connected to the movie folk of old Hollywood. David Niven was a very close friend, and in his book Bring on the Empty Horses Niven devotes an entire chapter to the colorful Prince Romanoff. 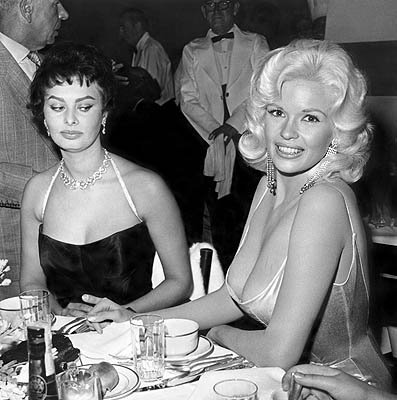 It was connections such as these that allowed his restaurant to open with instant success. The first location was 326 N. Rodeo Drive, and it was so popular that Romanoff had trouble appeasing his high profile diners. It seems there were only 4 booths across from the bar and these were quickly deemed the “A” tables. Squabbles developed between the stars and industry moguls about getting one of those four tables during the prime lunch and dinner hours.

The Prince’s answer was to move to larger quarters at 240 S. Rodeo Drive. There he had 24 custom booths designed, all of equal proportion. Despite his forethought and planning he was soon faced with the same problem. Despite the booths’ similarities, the four booths to the left of the entrance became the choice tables and the most sought after. This is the restaurant where the the phrase “seated in Siberia” started and

came to mean any table other than the four on the good side of the staircase.

The food was French and first rate. Romanoff may not have been a Prince but his extensive travels and impeccable taste showed themselves well at Romanoff’s. Specialties included coulibiac of salmon, bouillabaisse Marseillaise, and a particularly showy saddle of lamb presented tableside on a silver cart.

Desserts were a must at Romanoff’s and were high drama. Flaming versions of cherries jubilee and crepes Suzette were popular, but the house specialty was a then practically unknown little confection: 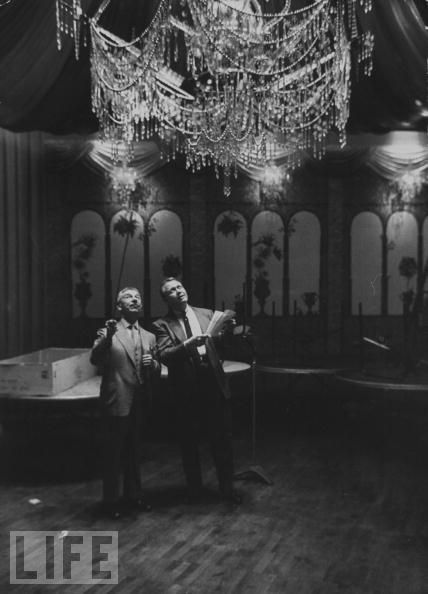 a chocolate soufflé. They were served in individual ramekins and were the perfect ending to a sumptuous meal. I have chosen this as my dessert item when I go to Panama to lead a cooking demonstration for Boquete Gourmet, highlighting recipes from the great restaurants of Hollywood. CLICK here for a printable recipe.

Romanoff’s success lasted well into the 50s. His clients were quite loyal and returned again and again throughout the years. However, as tastes began to change, the diners at Romanoff’s began to look like the “old guard” of Hollywood. The younger crowd preferred a more casual ambiance and soon only the regulars showed up.

Romanoff also began to espouse his political opinions at the restaurant. He developed a friendship with J. Edgar Hoover and other highly placed Republicans. He even began to spout anti-communist propaganda to diners at the tables. The smart set found this offensive, especially considering the toll that the McCarthy trials were having on this creative community. Even the old guard stopped by less and less.

Romanoff had influential friends, which was the key to his success, and as they abandoned him he fell deeper into debt. An attempt to recreate the magic of Romanoff’s in Palm Springs ended badly when his newly opened casual bistro in called Rocks had a disastrous opening.

In 1958 an act of Congress signed by President Eisenhower allowed Romanoff to achieve his lifelong dream. He became an American citizen. The restaurant limped along until 1962 when Billy Wilder, Jack, Benny, Jack Warner and Otto Preminger put financial backing behind longtime Romanoff”s maitre d’ Kurt Niklas to open a new restaurant. This restaurant was called The Bistro and remains a Hollywood powerhouse to this day.

Romanoff’s closed on New Years Eve of that same year. 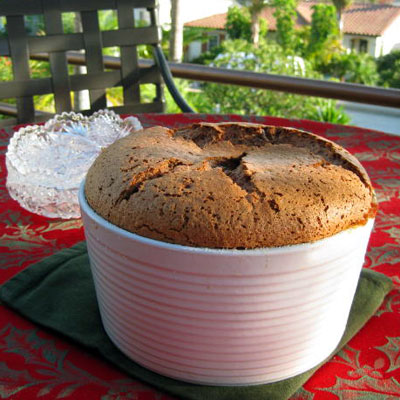 Preheat oven to 375 degrees. Mix egg yolks with 2/3 cup of sugar and the vanilla. Add flour and stir until it forms a smooth paste. In a heavy bottomed pot, bring milk to a boil. Add the paste like mixture to the milk. Let boil 2–3 minutes before stirring. Then use a wire whisk to mix, and use a wooden spatula to stir until the paste no longer sticks to the sides of the pot.

In a separate pan, melt chocolate. Meanwhile, put the paste in a standing mixer and beat for approximately 10 to 15 minutes. Add melted chocolate and mix well. Place in a large mixing bowl and let cool.

Place the egg whites in a mixing bowl with a dash of salt and whip until the start to form meringue like peaks. Then gradually add the remaining sugar and continue to beat until stiff. Egg whites should not slide if the bowl is tipped. Add one-fourth of the whites to the paste, folding with a rubber spatula. Make sure the chocolate paste is well incorporated at this step. Continue folding the remaining egg whites, one-fourth at a time, until well combined. Spoon into buttered and sugared 5 or 6 ounce soufflÃ© dishes. Cook for 15 minutes. When done sprinkle with powdered sugar and serve with whipped cream. 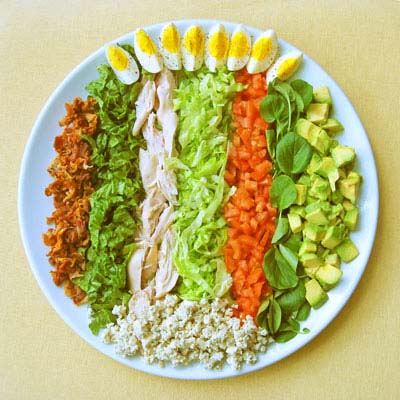 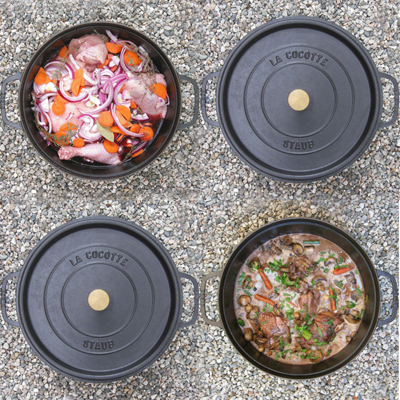 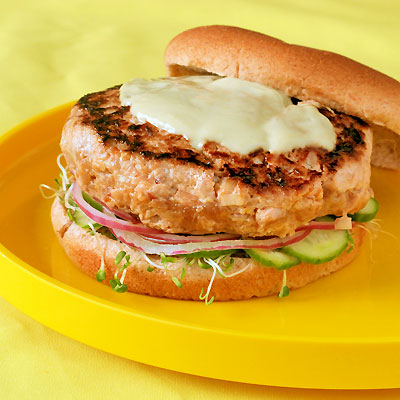