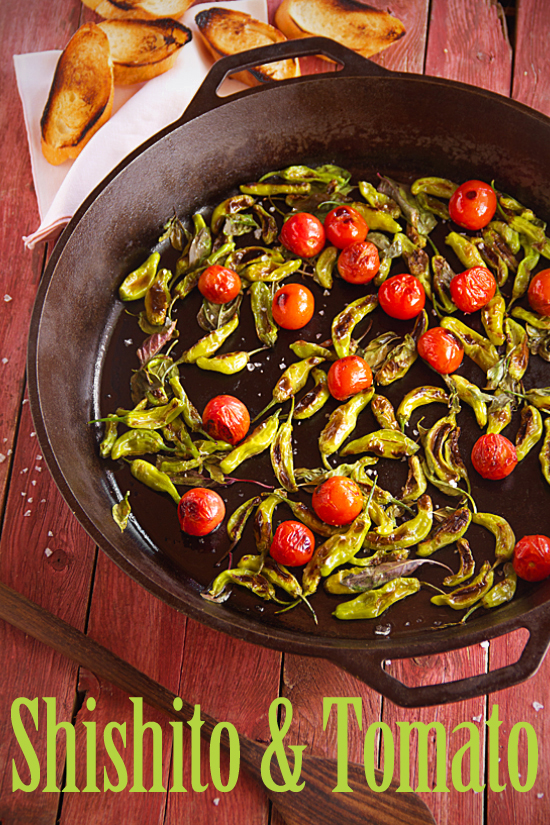 Do you know the difference between shishito and Padrón peppers? You’ve probably had charred shishito peppers at a sushi or ramen restaurant. They’re pretty popular and usually arrive hot and sizzling on a cast iron plate. They’re dusted in bonito flakes which wiggle and curl as if alive while you dig into this aromatic treat. The show these tasty little poppers provide is nearly as exciting as the deliciously addictive little peppers themselves.

However, today I’m offering you tickets to a different show. It’s a show where the star speaks with a Spanish accent, and the peppers are known as Padrón.

If you’ve been to Spain (or to a good tapas restaurant any place else in the world) then you might know Padrón peppers. Like the charred shishito peppers you see here, these green beauties have a smoky, clean flavor. They’re typically pan-fried in olive oil until their skin blisters. All they need is a sprinkle of good sea salt and they’re transformed into deceptively simple finger food. Tapas places usually serve them with some sort of dipping sauce such as an aioli. But I’m going cross-cultural in more ways than one by serving these charred Japanese shishitos Spanish tapas-style, with Italian cherry tomatoes. The combination sits nicely on French baguette.

I don’t mind mixing my cultural metaphors. However, despite the similarities, Padrón peppers and shishito peppers aren’t exactly the same thing. The differences are mainly cultural, as both peppers are small green peppers from the Capsicum annuum family. They’re so darn similar that I have no trouble substituting one for the other.

Lastly, because people always ask. While charred shishito or Padrón peppers aren’t particularly spicy, approximately one in fifteen packs enough heat to make you take notice. Think of it as tapas roulette. GREG 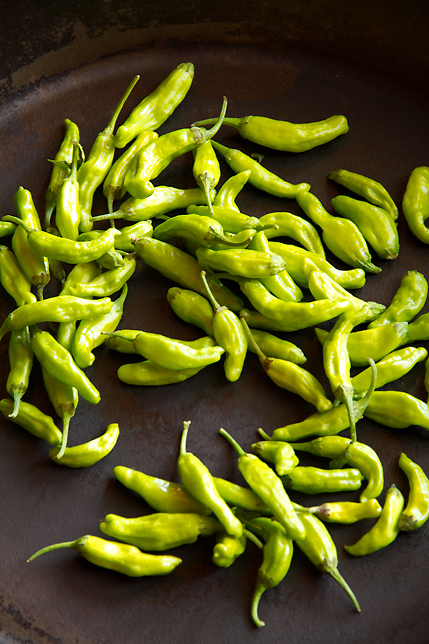 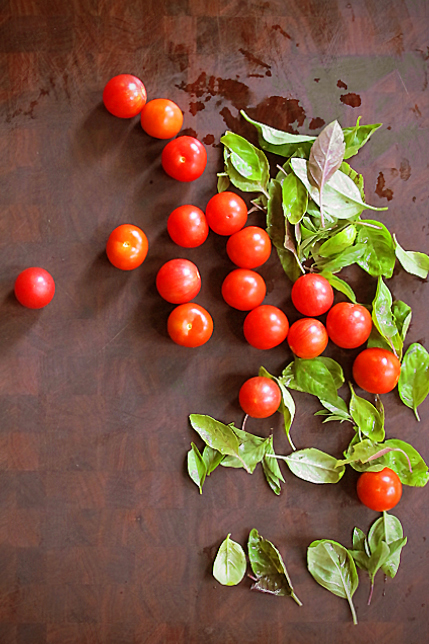 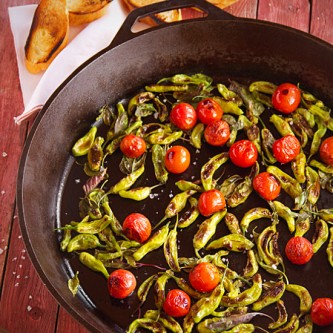 Toss peppers and tomatoes with olive oil in a medium bowl.

Heat a heavy skillet (preferably cast-iron) over medium-high heat. Once the pan gets very hot add the peppers and tomatoes and cook undisturbed in a single layer until charred and blistered, about 5 minutes. Roll the vegetables around in the skillet and add the basil leaves. Continue to cook an addition 2 minutes, or until the basil becomes crispy. Transfer to a serving plate, and sprinkle with sea salt. Serve with toasted baguette slices on the side (if using). 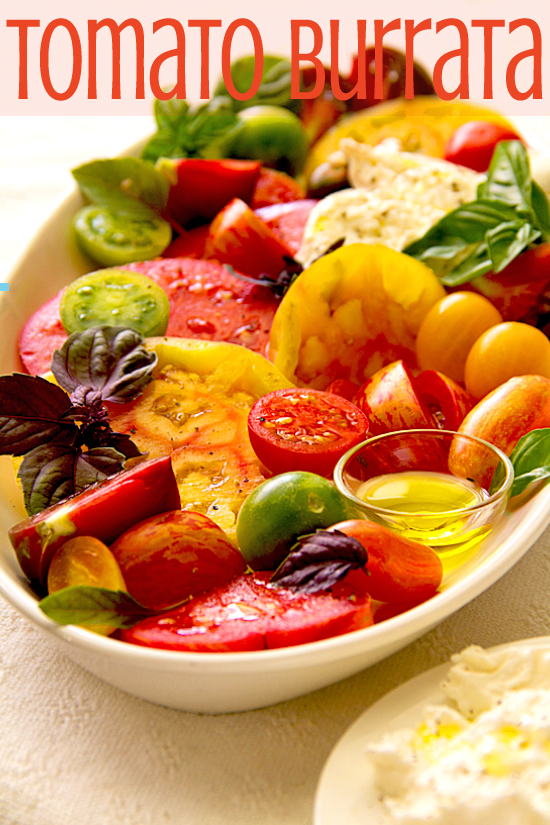 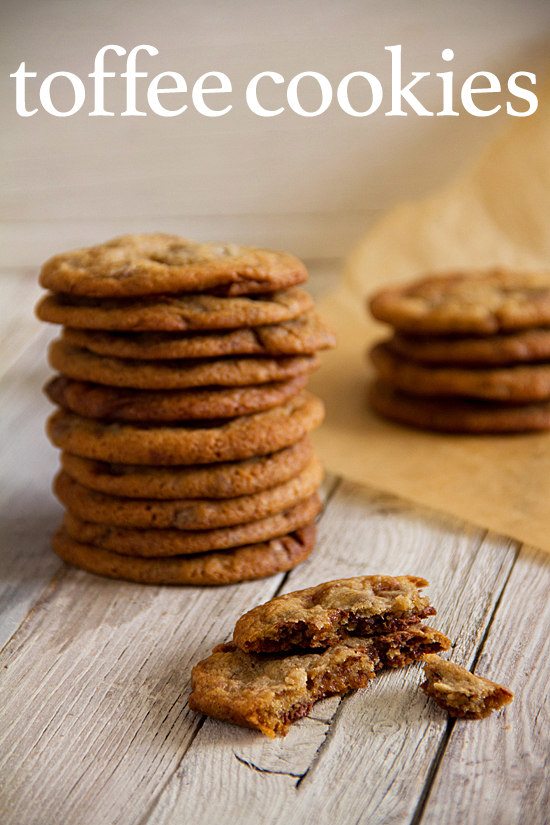 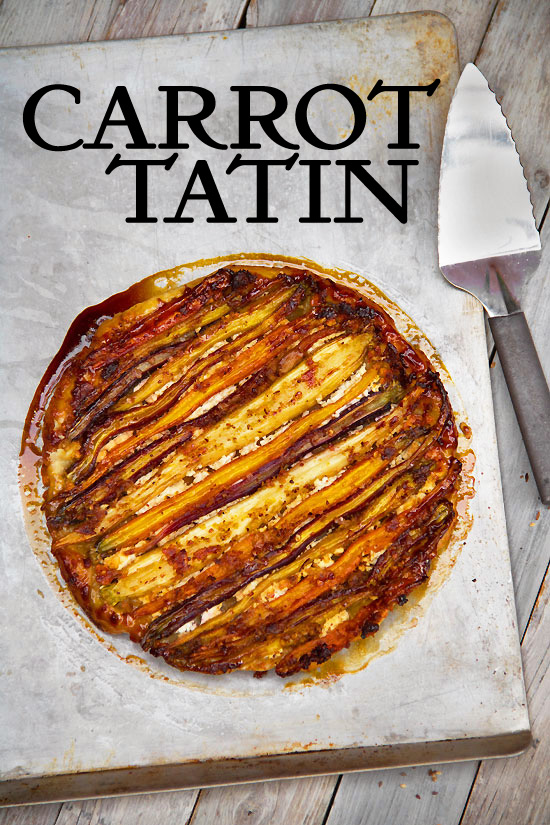