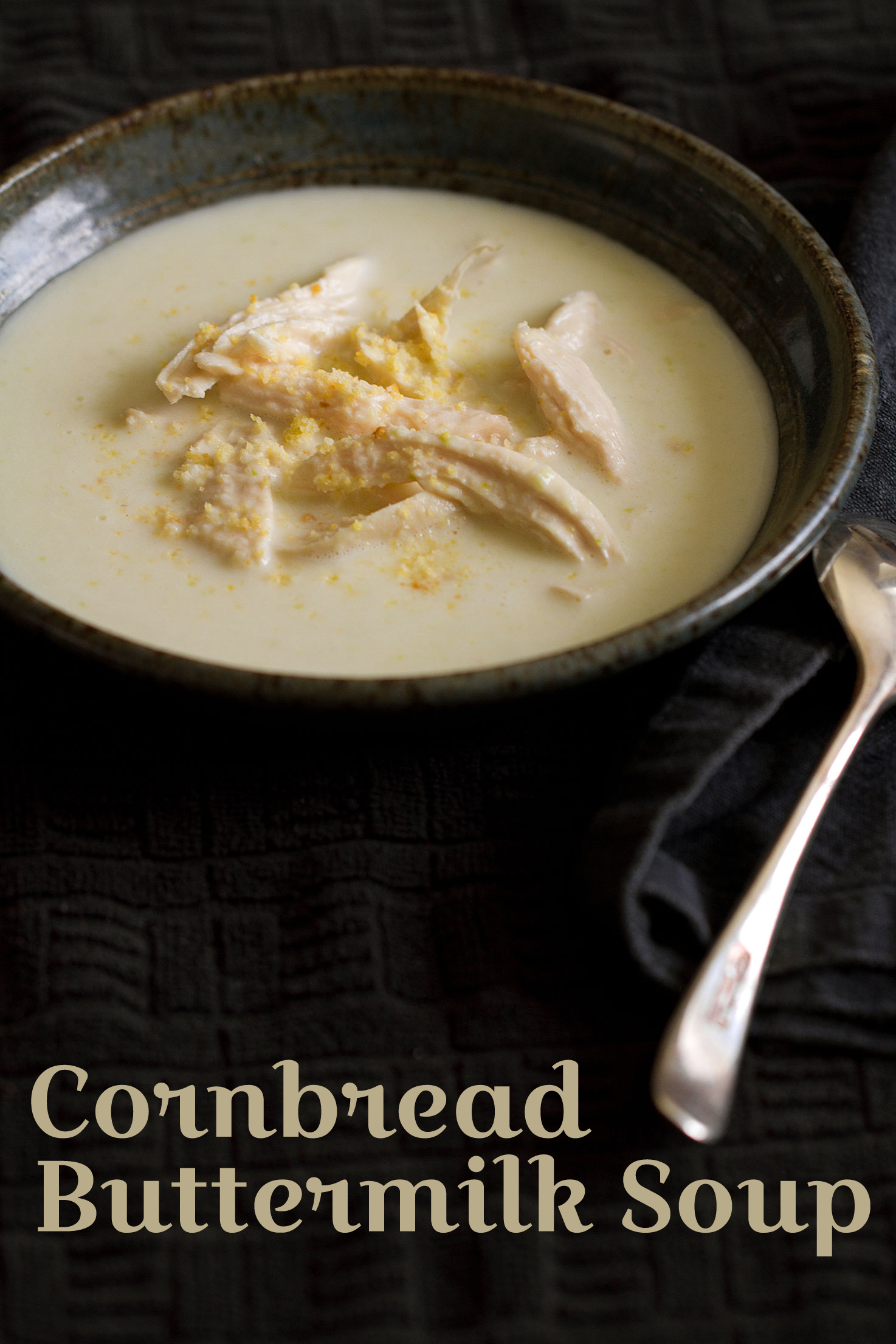 If you made biscuits this week (and I hope you did) I bet you bought buttermilk. I also bet that the extra, unused buttermilk you bought smirks and winks at you every time you open the refrigerator. Who buys a quart of buttermilk just to use a cup or two in a single recipe? Well, the answer is we all do. I’ve never seen it sold in smaller cartons. But we don’t have to waste the chortling remnants. Buttermilk is as versatile as milk, cream, or butter. Try it instead of Greek yogurt in your morning smoothy. Same tang, fewer calories. How about buttermilk soup or buttermilk sauce? Where you once reached for butter or cream choose buttermilk instead.

Are you surprised by my assertions on the virtues of buttermilk? Did you assume that buttermilk is laden with fat and calories because of its first two syllables? Did you think that because buttermilk shows its milky white smile in a variety of rich comfort foods that buttermilk must be guilty by association? Well, check the package. In most markets, the only buttermilk available is low-fat buttermilk. Or maybe you’re surprised I care about the calories per ounce.

Well, I don’t (really). It’s the comfort food aspect of buttermilk that I want to discuss. From syrupy buttermilk pancakes to garlicky buttermilk mashed potatoes. The tang of buttermilk is a fitting foil to super-sweet treats and extra-rich savories. Baked goods particularly shine when buttermilk is used. Its acidity – when set off with a good pinch of baking soda – gives cakes and such a sturdy rise and light, open crumb.

Buttermilk also makes a great marinade for lean protein. Southern cooks use buttermilk as a brine for fried chicken. I use the same brine for baked and grilled chicken too. Many folks will say that the acids in buttermilk and yogurt tenderize the meat, which is a simplistic way of explaining what actually happens. You see, the lactic acid in dairy products trigger “aging” enzymes within the meat, which loosen the proteins that bind muscle fibers together. It breaks them down. Much the way that too many reps at the gym activates enzymes in our own bodies that lead to that day after muscle-ache we all know and hate. 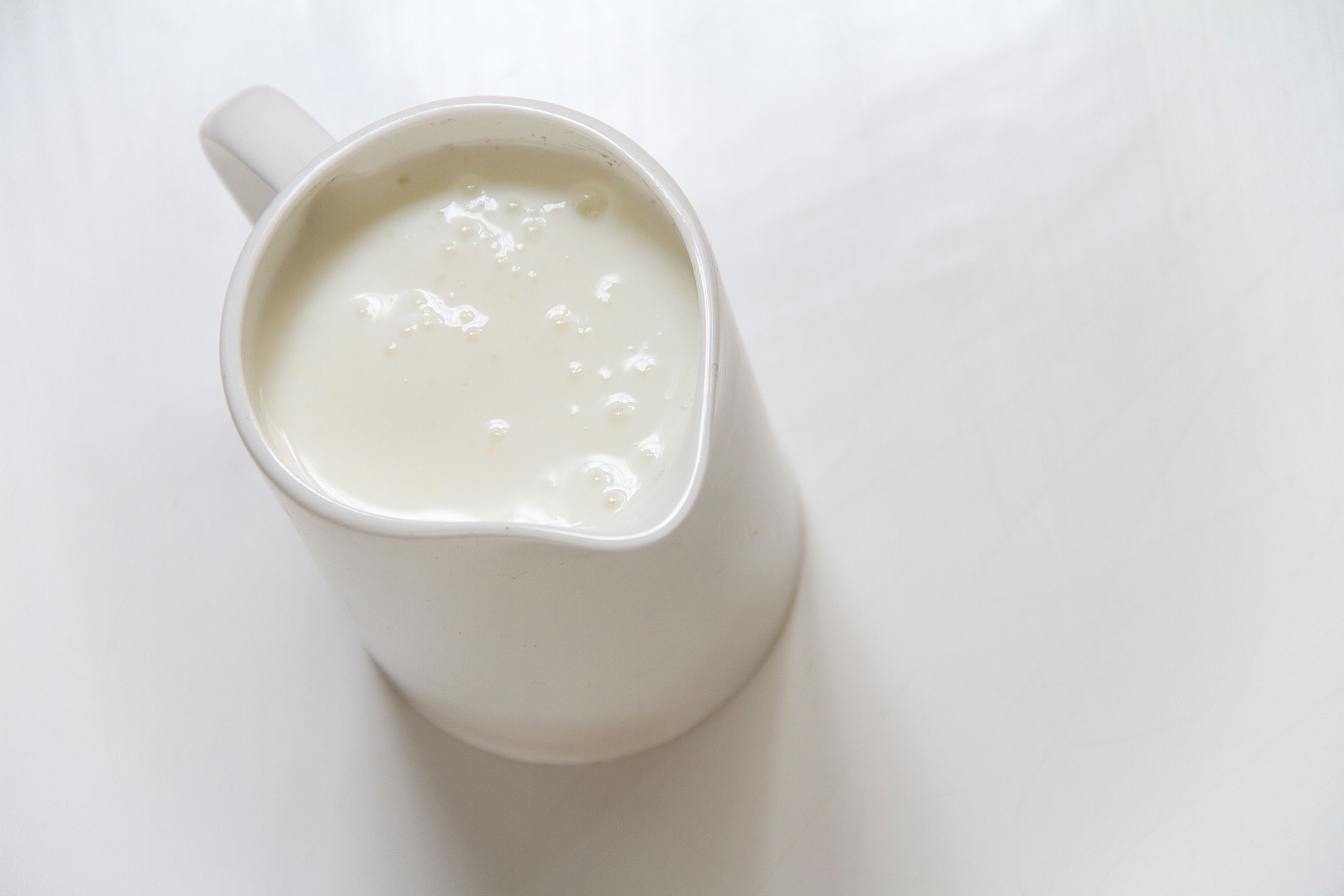 But there I go again. Calories. Enzymes. Proteins. What I really want to discuss is Chicken and Cornbread Buttermilk Soup. An unusual combination that’s all at once rich and sharp. A perfect example of how simple, even rustic, ingredients can be creatively combined with elegant results. A bowlful is sure to satisfy your hunger in a deeply soulful way. For me, the best comfort food comes from the Southern United States. This is a recipe I adapted from John Fleer. A no-chicken version is often found on the menu of his restaurant Rhubarb in Asheville, NC. It’s based on the simple Southern tradition of eating day-old cornbread crumbled into a glass of milk.

So go ahead and buy that carton of buttermilk. Use a bit in the biscuits or pancakes you love. Then send the rest to the buttermilk soup pot. GREG 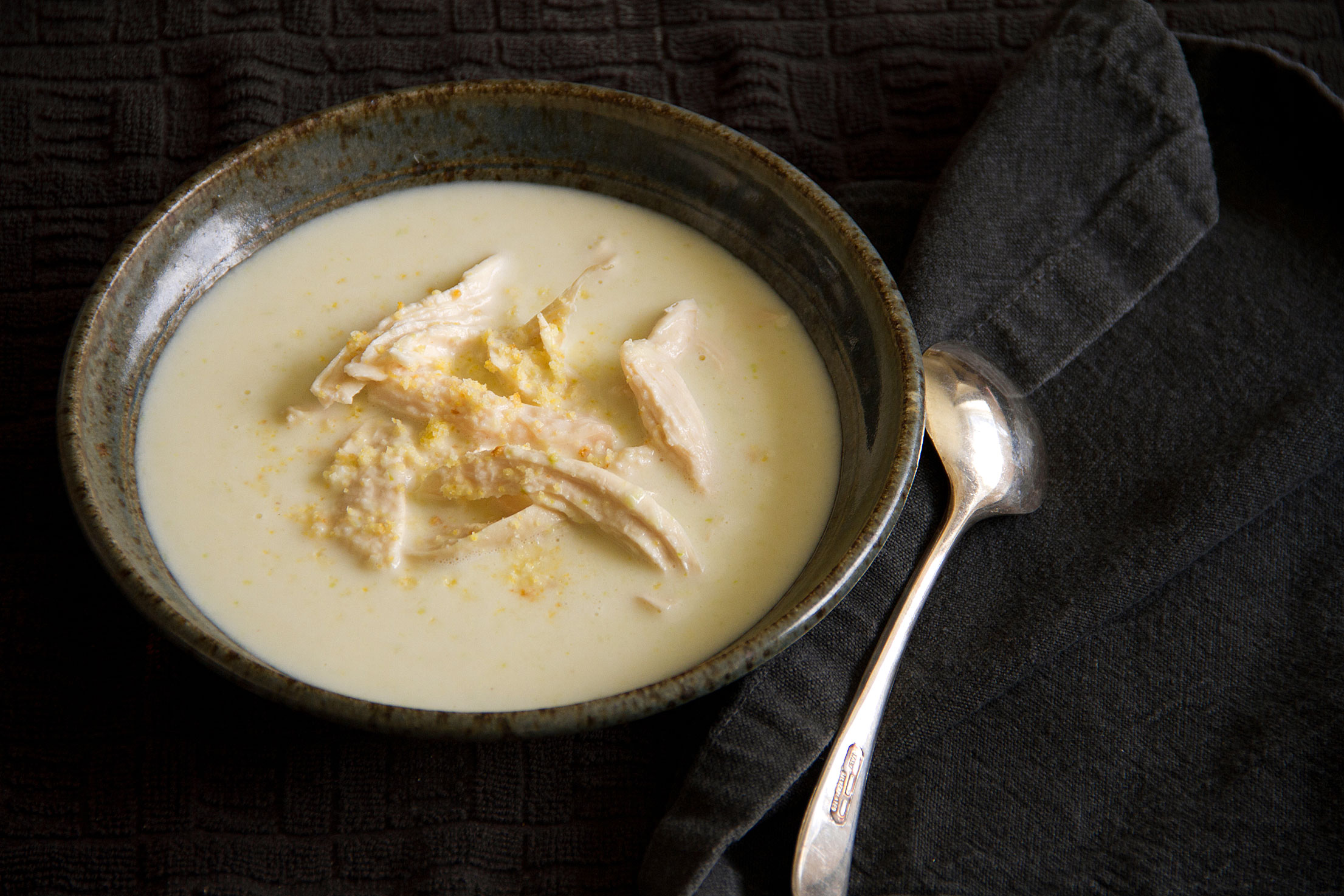 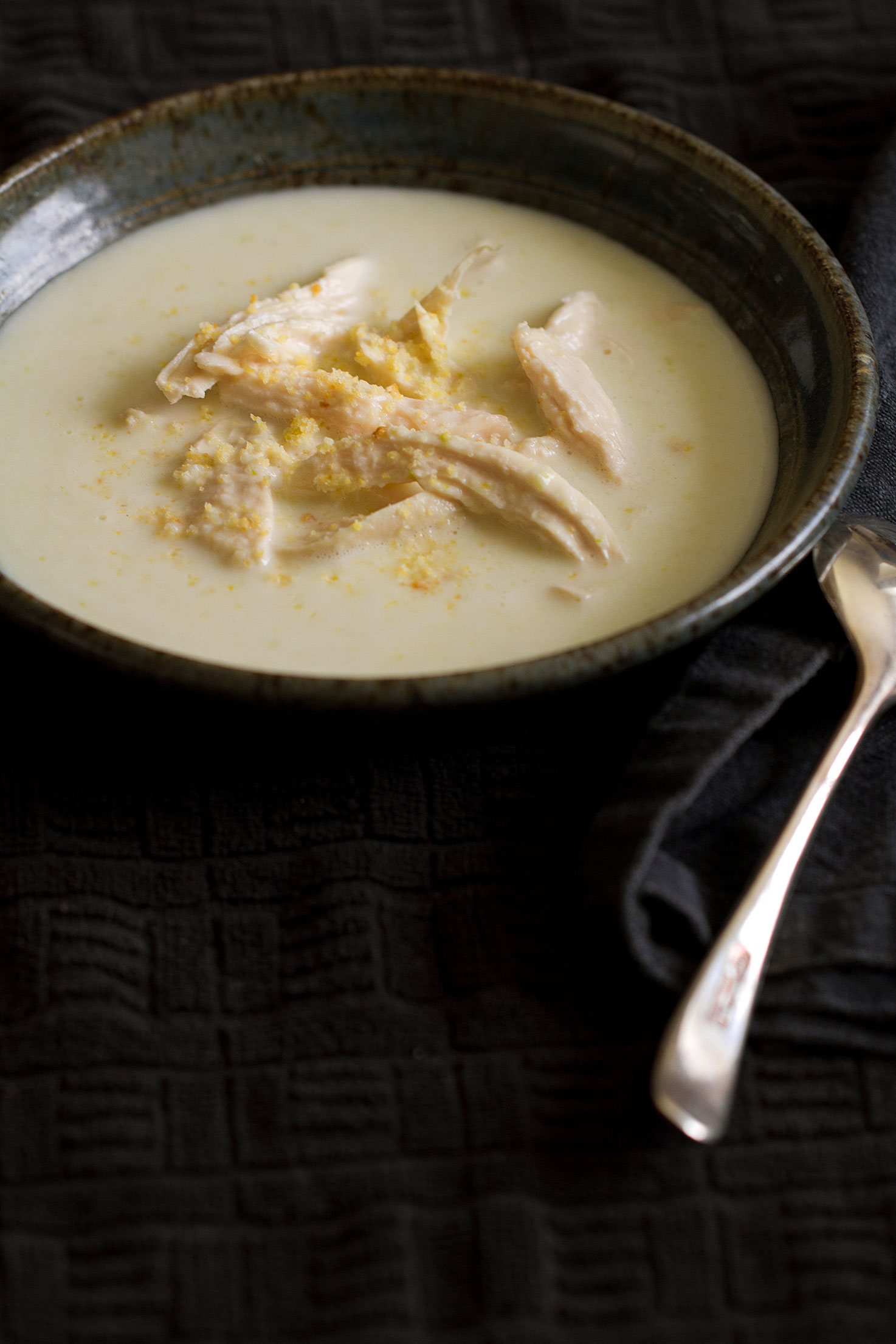 Bring chicken and broth to a boil in a saucepan, the breast should be completely submerged if not, use a smaller pan or more broth. Lower the heat to simmer and cook, skimming the foam and scum that comes to the top, 8 to 10 minutes or until done. Drain, reserving broth. Let chicken cool, then shred or chop the chicken. Set aside.

Set a medium soup pot or Dutch oven over medium heat and add enough oil to coat the bottom. Heat the oil for a minute and then stir in the leeks and celery; reduce the heat to medium-low and cook, stirring often, for about 5 minutes or until the vegetables become lightly translucent without coloring. Add the garlic and cook for another minute, then add 2 ½ cups broth and ½ cup crumbled cornbread; cook (uncovered) for 15 minutes. Remove from the heat.

Combine the buttermilk and heavy cream in a heatproof mixing bowl. Gradually pour in the hot broth mixture, stirring constantly. Puree the soup in a blender or with an immersion (stick) blender until smooth. Taste, and season with salt and pepper as needed. If the soup is too thick for your liking, add a touch of remaining broth.

Return the soup to the pot; add the shredded chicken and gently cook over low heat just until warmed through. Be sure to reheat slowly to keep the buttermilk from separating.

Serve with an additional sprinkle of crumbled cornbread on top. 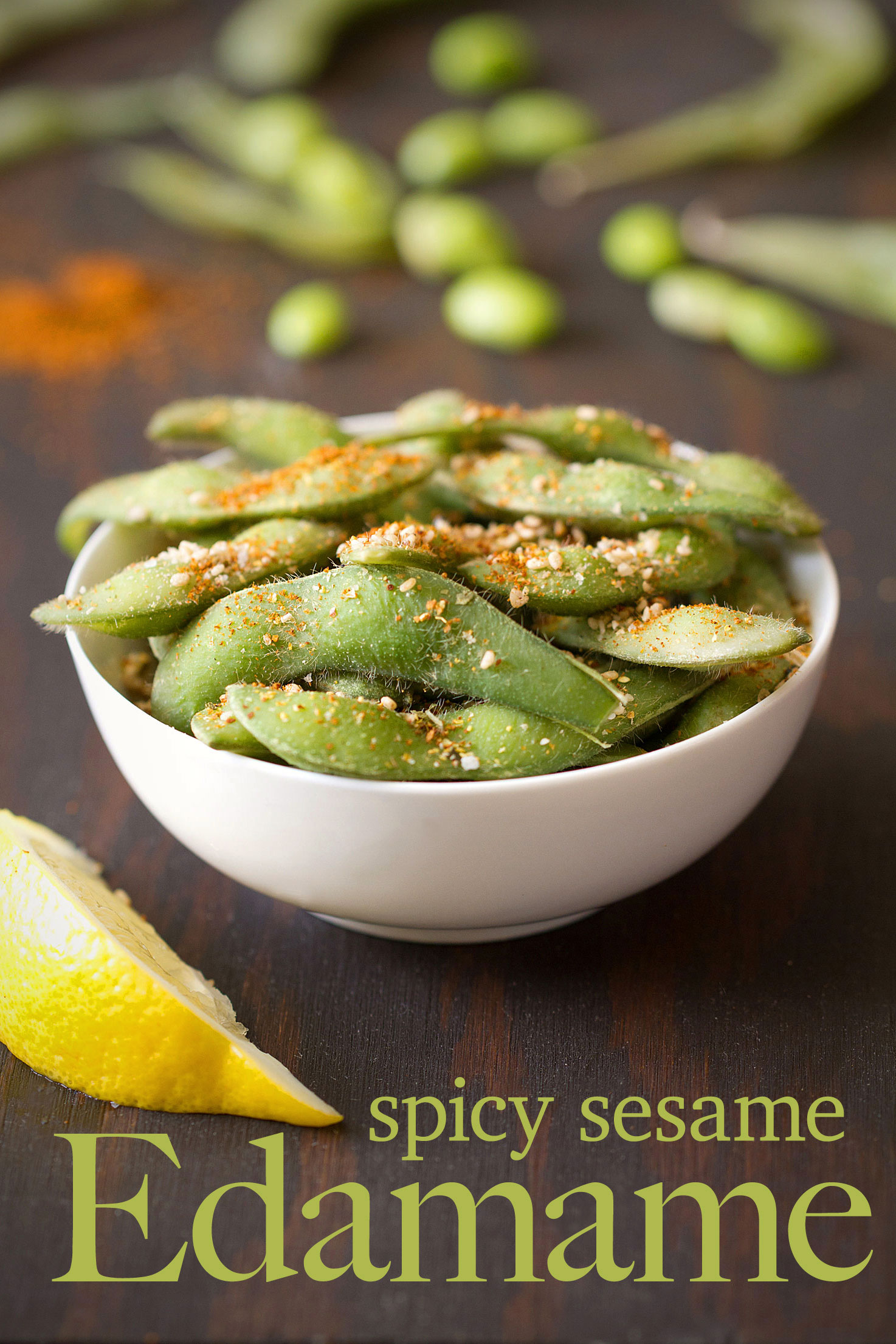 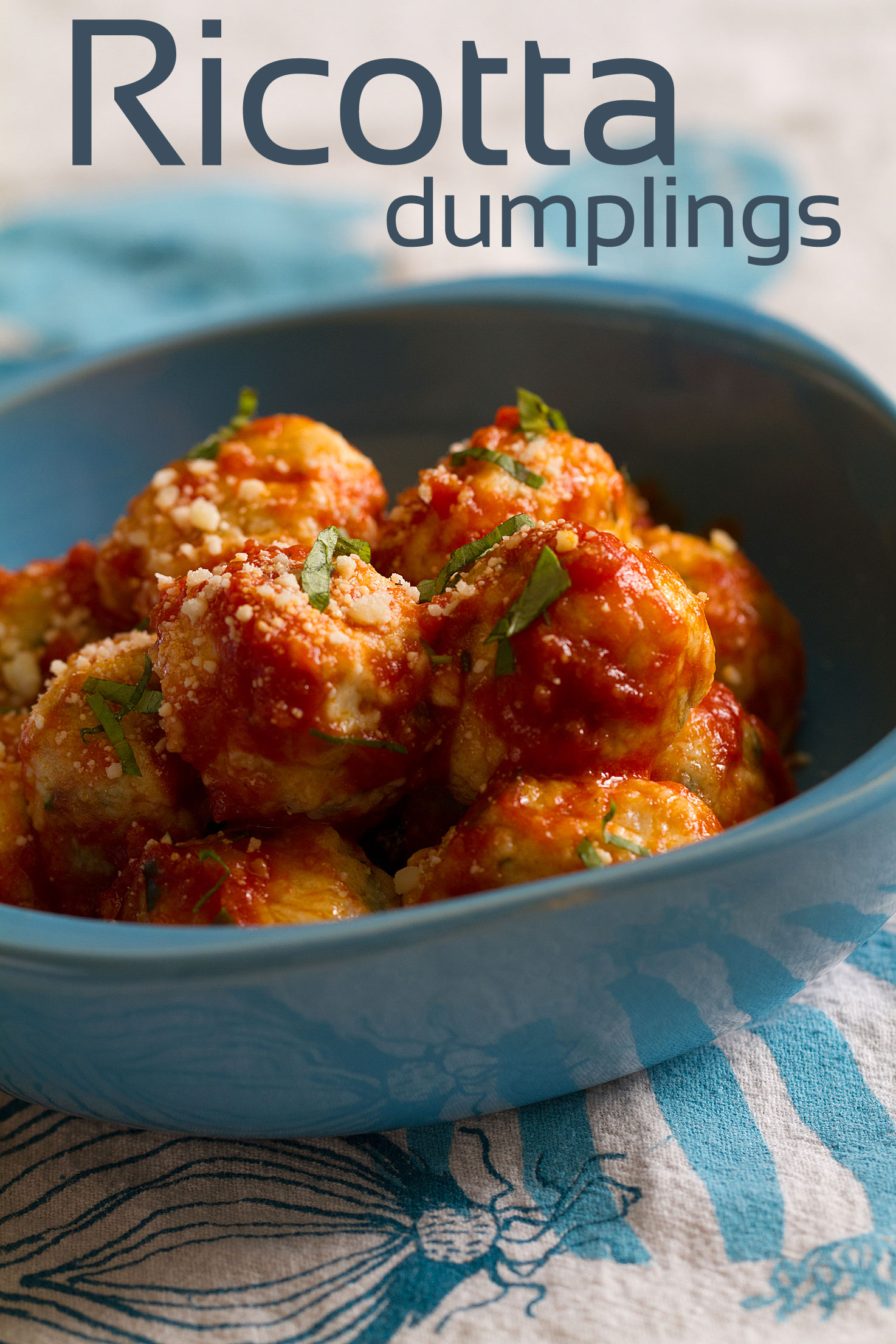